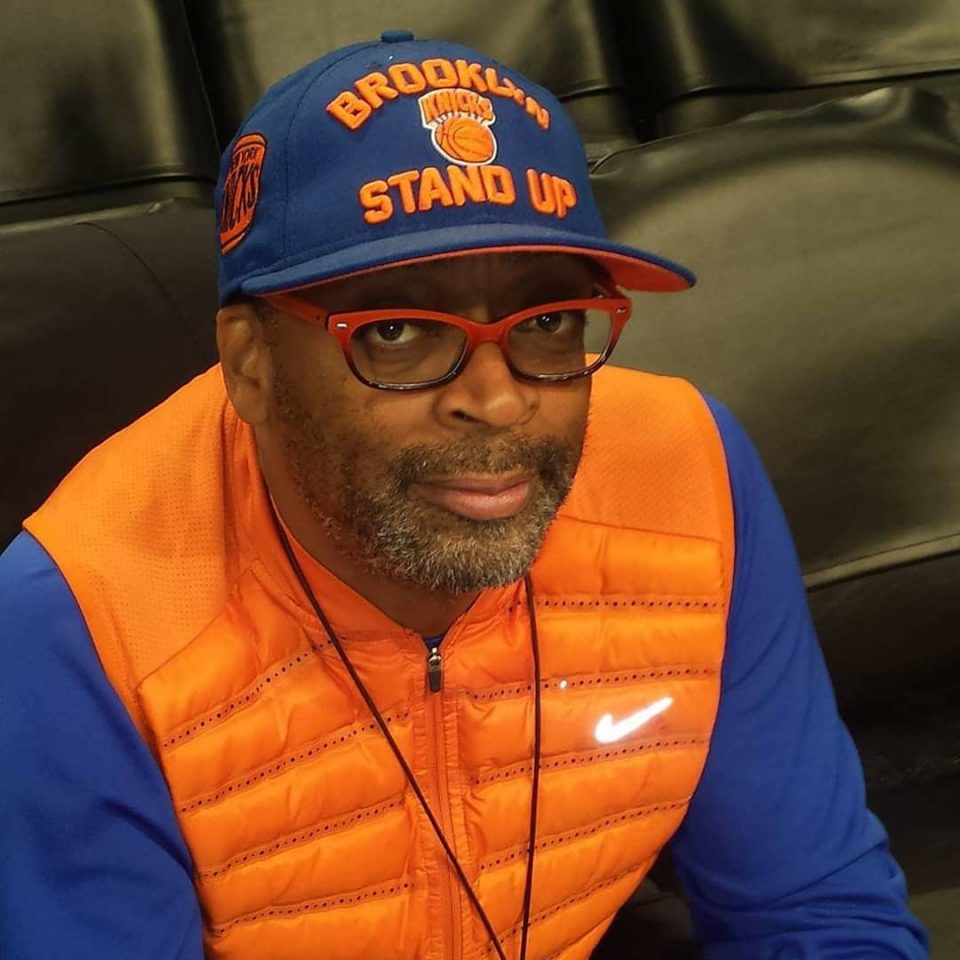 Spike Lee waxed poetically about the times his late mother literally had to drag him to the theaters to watch hated movie musicals back in his Brooklyn haunts.

Lee’s mother must have been prescient because, as he reminisces over his childhood memories, he now considers it a high honor to direct a yet-to-be-named tumescent tuner about the male sexual miracle drug Viagra.

In addition to directorial duties, Lee is also co-writing the screenplay with Kwame Kwei-Armah, which is derived from an Esquire article titled “All Rise: The Untold Story of the Guys Who Launched Viagra.” Variety also stated that Stew Stewart and Heidi Rodewald, the duo behind the Tony-winning musical “Passing Strange,” will handle the musical score.

In a statement to Variety, Lee articulated his excitement about taking on this project.

“First And Foremost, I Thank Ms. Jacquelyn Shelton Lee. I Thank My Late Mother For As She Would Say Taking “My Narrow,Rusty Behind” Dragging, Kickin’ And Screamin’ To The Movies When I Wuz A Nappy Headed Kid Growing Up In Da Streets Of Da People’s Republic Of Brooklyn. I Did Not Want To See Corny People Singin’ And Dancin’. I Instead Wanted To Play With My Friends On Da Block, Stoop Ball, Stick Ball …,” Lee said.

“My Father, Bill Lee, Jazz/Folk Bassist/Composer HATED HollyWeird Movies, Henceforth And What Not, Me Being The Eldest Of 5 Children I Became Mommy’s Movie Date. She Was A Cinefile. Thank You Lawdy She Didn’t Listen To My Ongoing Complaints About Musicals. So Finally Going Into My 4th Decade As A Filmmaker I Will Be Directing A DANCIN’,ALL SINGIN’ MUSICAL Spike Lee Joint And I Can’t Wait. My Moms Has Been Waiting TOO!!!”