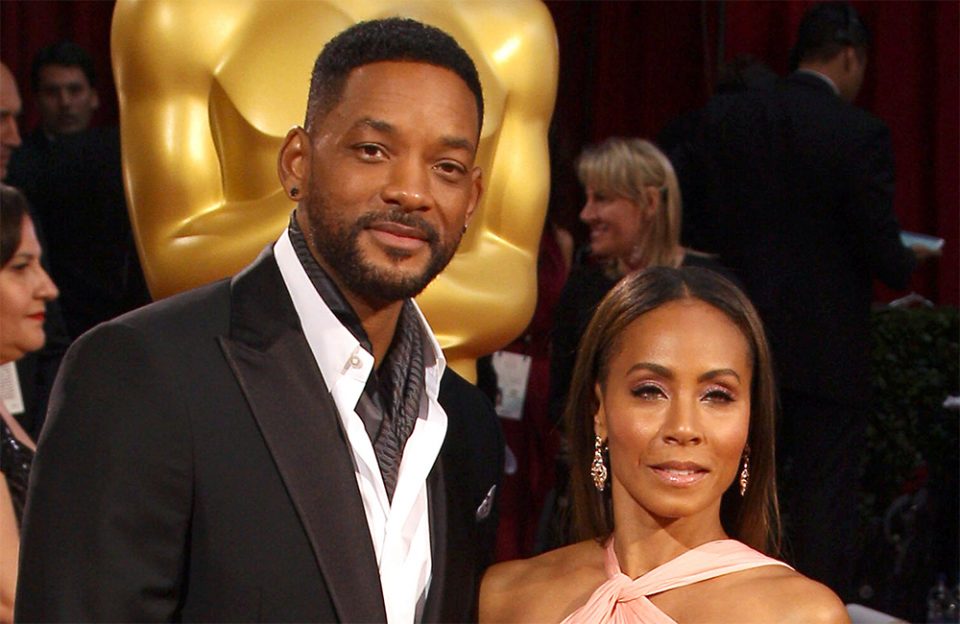 Janet Hubert and Will Smith were able to finally thaw out their icy relations after 27 years of bad blood that began on the set of the iconic sitcom “The Fresh Prince of Bel-Air.”

Hubert and Smith sat down together as part of the highly anticipated reunion special marking the show’s 30th anniversary. The popular ’90s comedy became the springboard that catapulted Smith into the entertainment stratosphere, but the show also resulted in a precipitous downfall for Hubert.

Even though Hubert said she was grateful for the opportunity to reconcile, she was sure to confront Smith about how his harsh characterization of her as “difficult” spread throughout Hollywood like a contagious virus and, in her mind, effectively killed her career.

Janet Hubert clears the air on why she was recast. #FreshPrinceReunion pic.twitter.com/nXnlonnlVk

Being characterized as “difficult” is “the kiss of death,” for Black women in Hollywood, Hubert told Smith.

Check out more of their conversation on the next page.