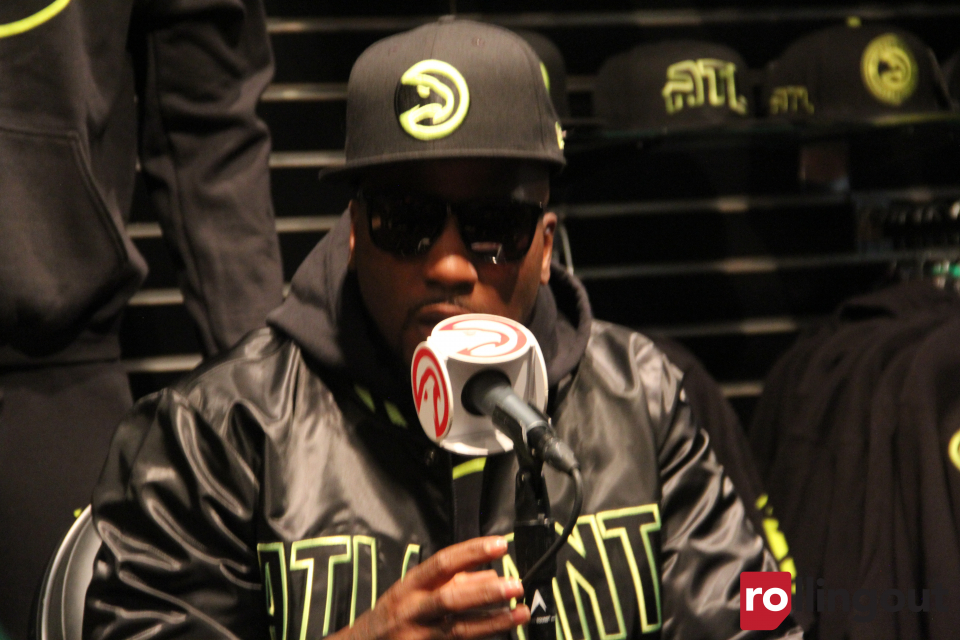 Swizz Beatz was prescient when he said the latest Verzuz battle between Georgia-born rappers Jeezy and Gucci Mane could possibly break records. 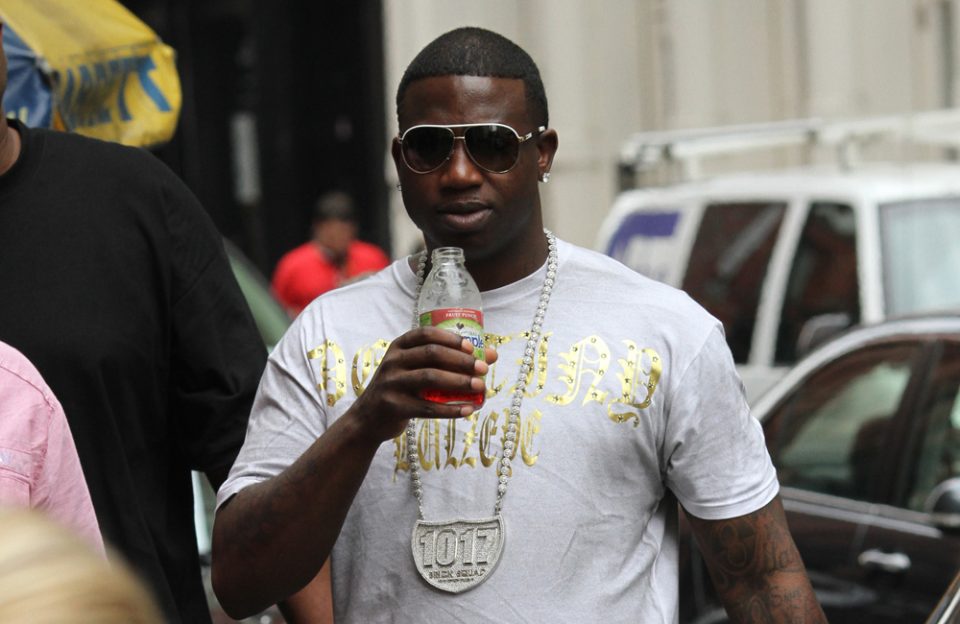 It is obvious by now that Swizz and Timbaland captured lightning in a bottle and made it sustainable. Verzuz is a certified pop culture phenomenon and not, as they say in the industry, a “one-hit-wonder.”

The legendary beatmaker also boasted to his 3.5 million followers that Verzuz’s viewership on that one night “actually makes Verzuz bigger in ratings” than the MTV VMAs, NBC’s “The Voice,” the Billboard Awards, the CMAs, the Latin Grammys, “Dancing with The Stars” or “The Masked Singer,” respectively, “on any given night for those primetime shows this year.”

He added: “OUR culture has made us the top show in the world for music outside of The Grammy’s. (sic) Thank you infinitely! 🙏🏾”

The anticipation for the Verzuz battle rose to a crescendo after Gucci trolled Jeezy on IG. Gucci shot and killed Jeezy’s friend, Pookie Loc, when he and a crew tried to break in and rob Gucci in his home back in 2005. To this day, Gucci and his fans believe Jeezy ordered the hit, though no solid evidence was ever uncovered that linked Jeezy to the crime.

The entertainment value of the Verzuz battle also was enhanced exponentially because Gucci referenced the botched robbery and Pookie’s passing through his old song “Truth.”