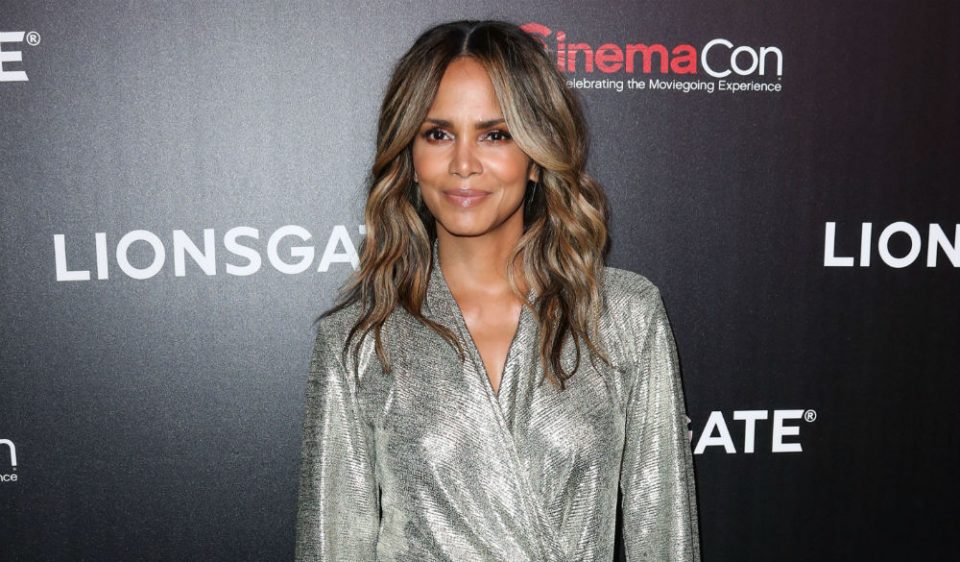 Halle Berry has fired back at LisaRaye for her remarks mocking the actress’s bedroom skills.

On Wednesday, Nov. 25, Berry shared a link to HotNewHipHop, the site that initially reported LisaRaye’s alleged remarks. With the link to the article, she tweeted, “Ms. [LisaRaye], ask my man [VanHunt] he’ll tell ya all y’all need ta know. [crying laughing emoji]”

Ms. @TheRealLRaye1, ask my my man @vanhunt he’ll tell ya all y'all need ta know. 😂 https://t.co/ozoUtmFEH3

Since the actress included a laughing emoji with her tweet, it is suggested that she simply laughed off the claims. Berry’s remarks came just days after LisaRaye’s comments. During a “Cocktails with Queens” segment, the ladies discussed a number of female celebrities, and at one moment during their discussion, Berry became a topic of conversation.

LisaRaye reiterated rumors she’d heard about Berry’s sex game. After facing heightened backlash from fans for her remarks, she provided a video response via social media. While the Player’s Club star did not apologize, she did offer details about the context of her remarks.

“Let me the first one to talk about this. Because they tore my a– up saying that I said that her p—- is trash,” LisaRaye said, adding, “And I’m like where did I say that at? I would not know that because I’m not gay, neither am I bisexual. That disturbed me because Halle is beautiful. I don’t have a problem with Halle. I love Halle. Halle is breaking barriers for all of us. So that is absolutely a no-no.”

Catch a recap of LisaRaye’s remarks after the jump.