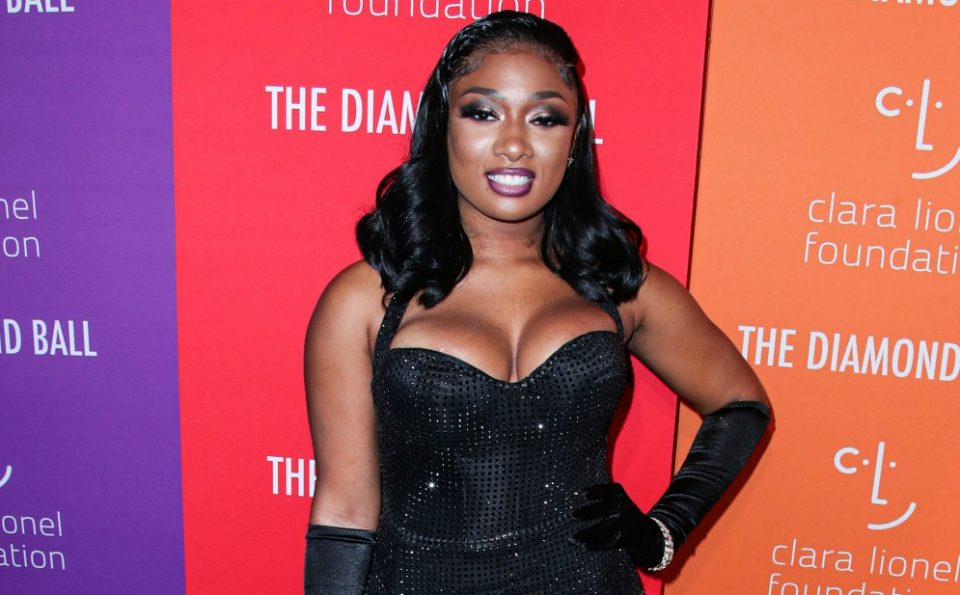 The beef between former best friends Megan Thee Stallion and Kelsey Nicole was ratcheted up several notches when Nicole returned Megan’s diss track with one of her own.

Last week, Megan dropped the bombshell “Shots Fired,” where she alleged that Kelsey had secret designs to seduce Tory Lanez and ride his industry clout to come up as a star.

On Thanksgiving, Nicole returned fire with a scorching rebuff of Megan in the song called “Bussing Back.” In the track, Kesley calls Megan a hypocrite and claims Megan got with one of her men behind her back. 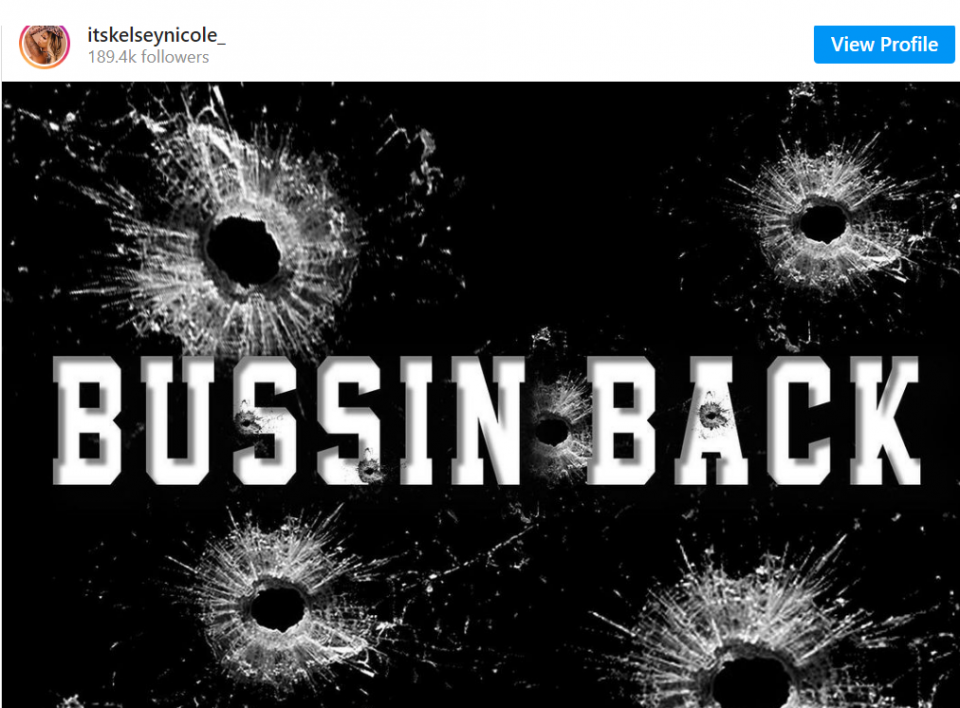 On her Instagram live post, Nicole unloads on Megan: “I mean the truth is–In your song you said ‘I want the n—-s, I want the n—- you got or something. We all know that I ain’t ever wanted none of your n—-s. It was really come to find out … yo a– was f—ing with a n—a behind my back that I was on first.”

Take a listen to Nicole’s sizzling comeback to Megan’s “Shots Fired” diss track after the break.