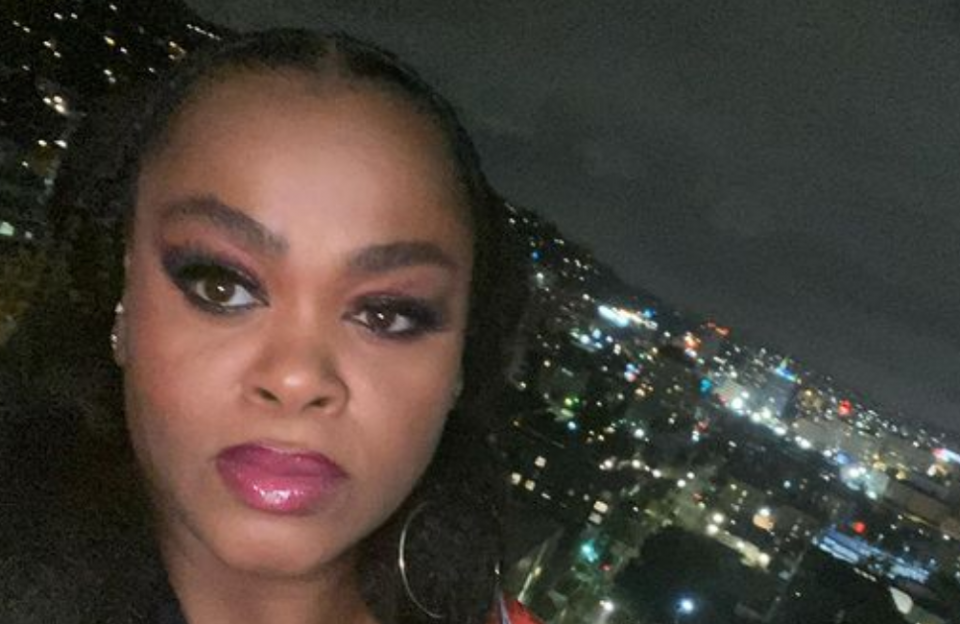 Jill Scott shared a glimpse of her personal life with fans when she opened up about raising her son. During an appearance on “The Tamron Hall Show,” the famed singer/actress admitted that she prefers not to refer to herself as a “single mother.”

“I never really considered myself a single parent because I was blessed to have a village of family and friends who love us and assist in every way to help him become a really kind person and a genuine person…Uncle Scott and Uncle Lance are my brothers from another mother. They teach him how to fight. They remind him of what manners are supposed to be. They remind him to take out the trash and celebrate him for doing these things. What I don’t want is to end up with somebody 40 years old living in my basement, you understand?”

Although most fans know the singer as “Jilly from Philly,” she and her son now live in Nashville, Tenn. Scott also revealed the various reasons why she opted to relocate with her son.

“Well, one, I wanted lower taxes. Two, I believed everyone here was friendly. I got good vibes from Nashville and I love the manners,” Scott explained.

The singer, who purchased 13 acres in Tennessee, also admitted that she admires the musical presence in Nashville as musicians were on “every corner” before the pandemic changed daily life.

“In Nashville, you’ve got singers and musicians on every corner, depending on the day, well before COVID, but you know, we had a lot of musicians everywhere. I like that energy is a constant thing of inspiration,” she said. “A friend asked me to come to Nashville to work to record and I thought, okay, I’ll do that. I was living in LA and there’s massive taxes and I wanted to get rid of that, so I came here.”

She added, “I like the vibe so much. I started looking at real estate and initially, I bought 13 acres, because in my head coming from Philadelphia, grass equates wealth, but I didn’t realize how much work there was in 13 acres. So, I cut down to seven and I moved to another place.”