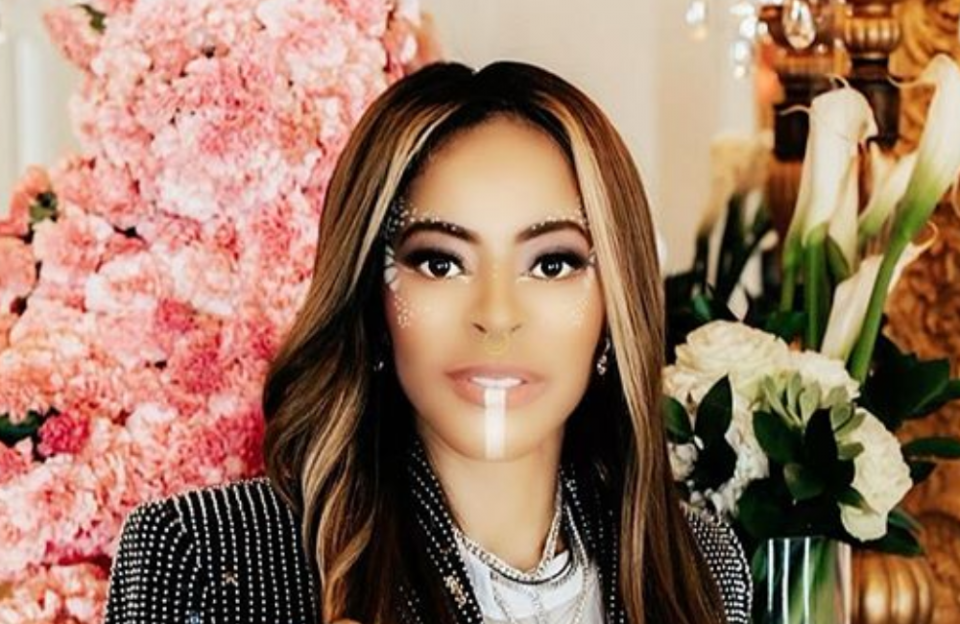 “Real Housewives of Salt Lake City” star Mary Cosby turned lots of heads when she admitted that she married her late grandmother’s husband.

Although she initially defended her marriage to her step-grandfather, she now appears to be backpedaling just a bit. On Friday, Dec. 12, 2o20, a clip of a conversation between Cosby and her castmate, Heather Gay, shed light on her true feelings about the marriage. Cosby conceded that the relationship was “weird” and admitted that she initially did not want to marry him.

“I did marry him. I didn’t want to, Heather,” an emotional Cosby revealed. “I didn’t want to. That’s weird to me. But [my grandmother] really did want me to, so I obeyed her. I trusted every word, and so I obeyed her because I trusted every word. If she managed to bring this church this far, then she has to be right. And look at my life. I chose right.”

While Cosby now claims she actually did not want to marry him, many viewers of the Bravo reality show have noted that she does have a son with him, which suggests that, at some point, the marriage became more than just a legal arrangement on paper.

She continued her confessional with a rationalization of her marriage, saying, “It took us two years to actually marry. I had to be certain. I started to pray myself. I started to seek high help myself. When I did that, I felt peace with it, so I married him… I chose what the man upstairs told me to do.”