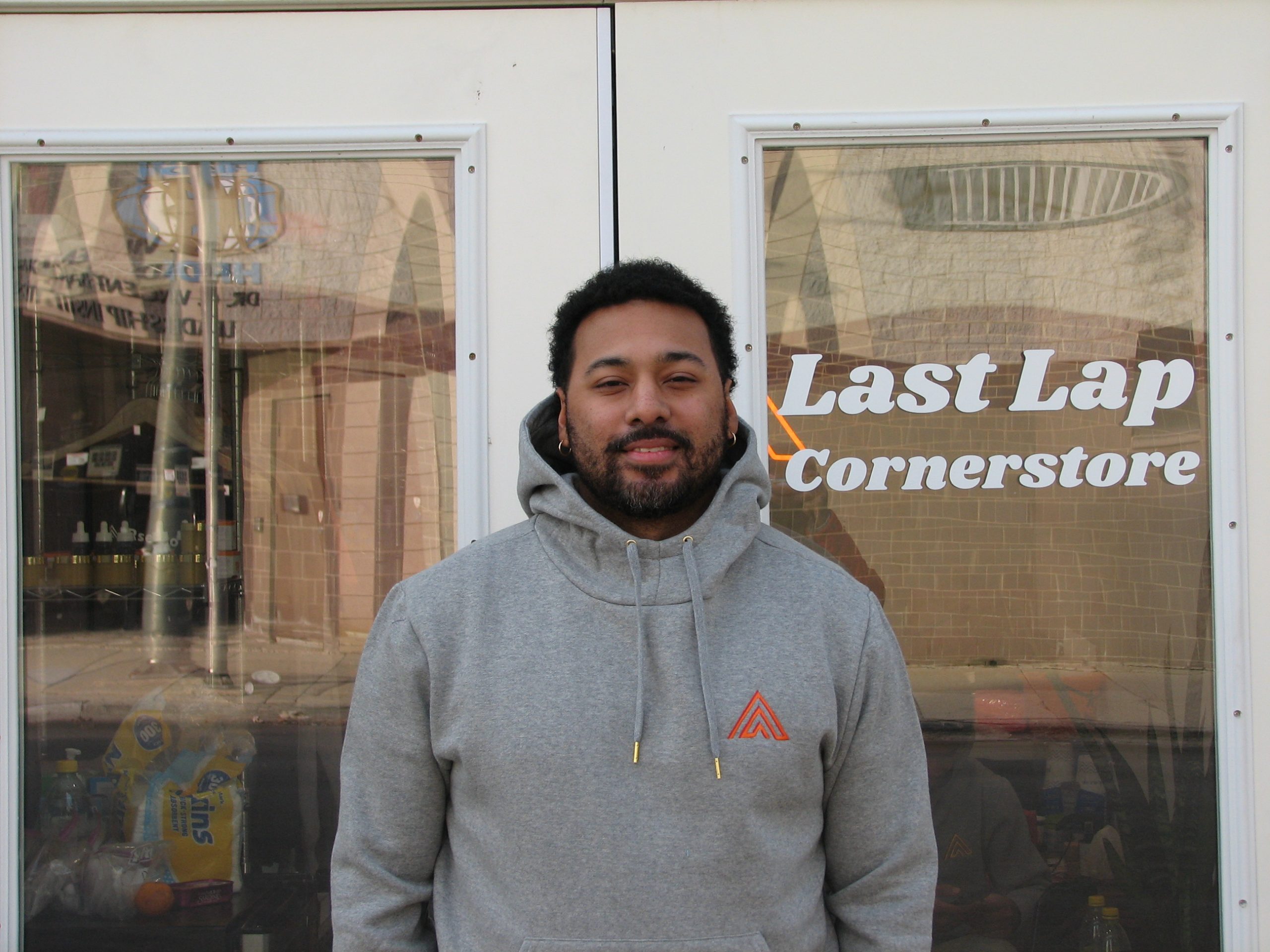 Opening a small local business has its pros and cons in the best of times. Opening a business during an unprecedented global pandemic and year of social unrest is risky — for some. However, entrepreneur and running enthusiast Ian Gonzalez believes he is up to the challenge. Gonzalez’s business, Last Lap Cornerstore, is tucked away in one-half of a 40-foot shipping container known as Boxville in Chicago’s Bronzeville neighborhood, where he hopes the idea of a shop dedicated to runners will take off and further increase the diversity and vibrancy of the community. Rolling out spoke with Gonzalez about running ahead of the game.

What was the main reason you opened a running store in Bronzeville?

I opened a store in Bronzeville because of my people. I wanted to be a support to the Black and Brown runners in my community, those beautiful faces smiling on a Saturday run along the lakefront or breathing hard at the track running sprints. I love them as much as I love running, and I want them to enjoy running as much as I do. Running should not feel like a luxury. It is a human right and should easily be accessible to my people on the South Side as much as [it is to those on] the North Side. I felt like since the running stores that were already located in Chicago do not find the South Side to be important enough for them to be here, I am pulling up, showing out and bringing what all the runners on the South Side want and need.

Continue reading on the next page