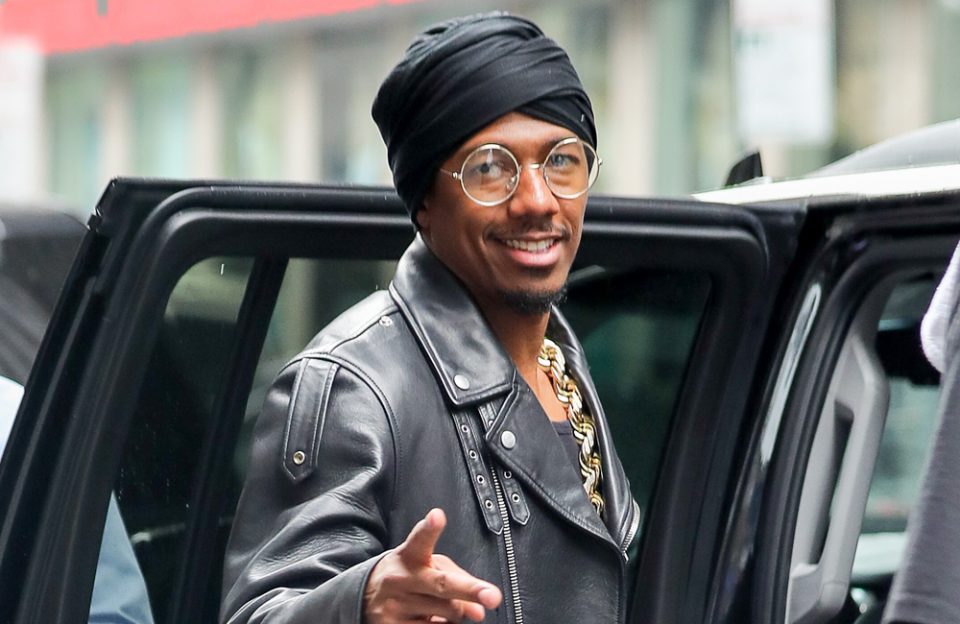 Nick Cannon became a father for the fourth time as he and girlfriend Brittany Bell have welcomed a new baby girl, whom they chose to name Powerful Queen Cannon.

The multi-hyphenated entertainer expressed his bliss in a message to his five million Instagram followers on Saturday, Dec. 26. Cannon’s on-and-off girlfriend, Bell, replicated the messsage on her own IG page. 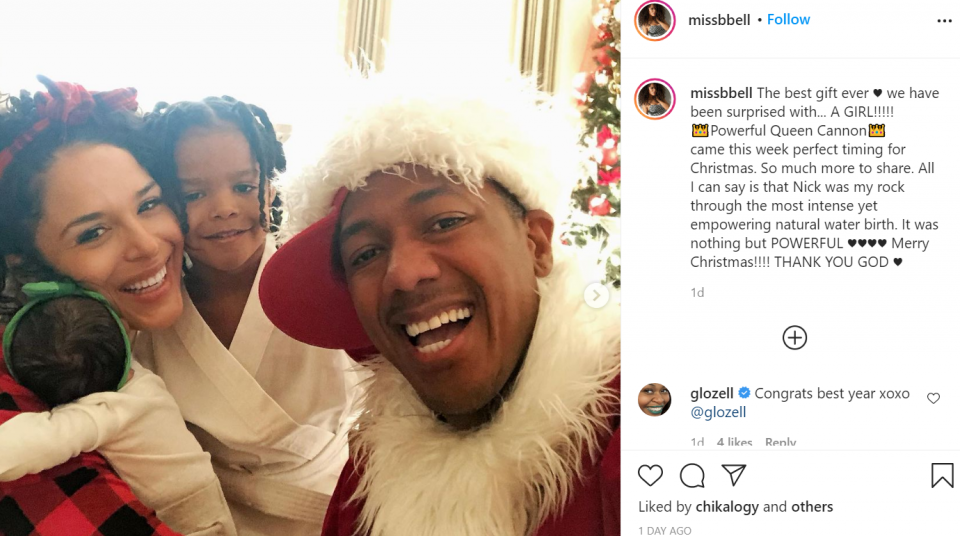 Powerful Queen is the fourth child for Cannon, 40, who rocketed to fame in the 2002 cult classic Drumline and quickly parlayed it into a multiplicity of movies, TV shows and hosting gigs, most particularly the culture-shifting “Wild N Out” show on MTV. Cannon is also the host of the ultra-popular reality music program “The Masked Singer” and hosted “America’s Got Talent” from 2006 until this year.

Powerful Queen is the second child that Bell and Cannon share. They are already the parents to three-year-old son Golden. Cannon, of course, is also is the father of nine-year-old twins, Moroccan and Monroe, with pop luminary Mariah Carey, whom he was married to from 2008-2016.

Even though the name for Cannon’s and Bell’s child is self-explanatory, fans are probably hoping Cannon will soon rationalize giving his child an adjective as a first name.