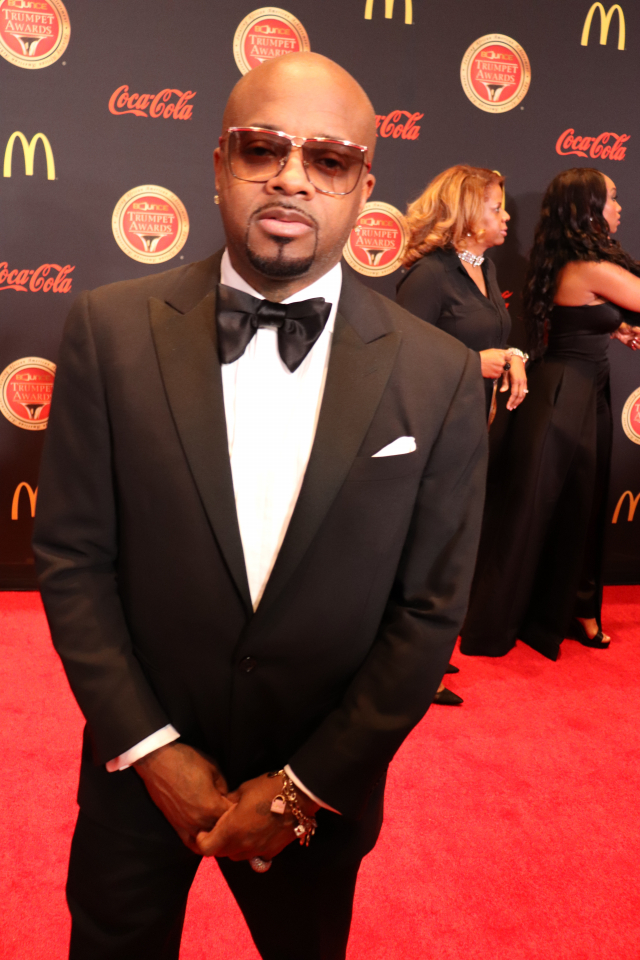 Jermine Dupri’s call for police to step up and increase profiling of Black folks was met by a surging tidal wave of fan outrage who called the famed producer’s comments “dangerous.”

Like many Atlantans, Dupri was horrified that Kennedy Marie, a 7-year-old girl, was shot in the head and killed by a stray bullet while riding in the backseat while her mother was driving near Phipps Plaza on Dec. 21. She died just after Christmas. It is the latest in a string of inexplicable shootings at or near Lenox Square mall (Phipps Plaza is across the street) in the city’s opulent Buckhead shopping district.

Dupri, 48, is completely exasperated with the city’s skyrocketing homicide rate, which has jumped from 95 in 2019 to over 155 and counting in 2020. After the girl was slain, Dupri went nuclear on Twitter before deleting the post. It is the ATL’s deadliest year in over two decades.

“If you really from the A, it’s time for us to come together and stop all this shooting s— at Lenox and now Phipps,” The producer raged, adding “the police need to get tougher, the profiling needs to go to code red and I can give a f— about y’all getting mad about me saying this, lil kids getting shot is wack.”

An angry herd of Twitter users quickly stampeded over Dupri’s page in disgust and horror. Flip the page to view the fan outrage.