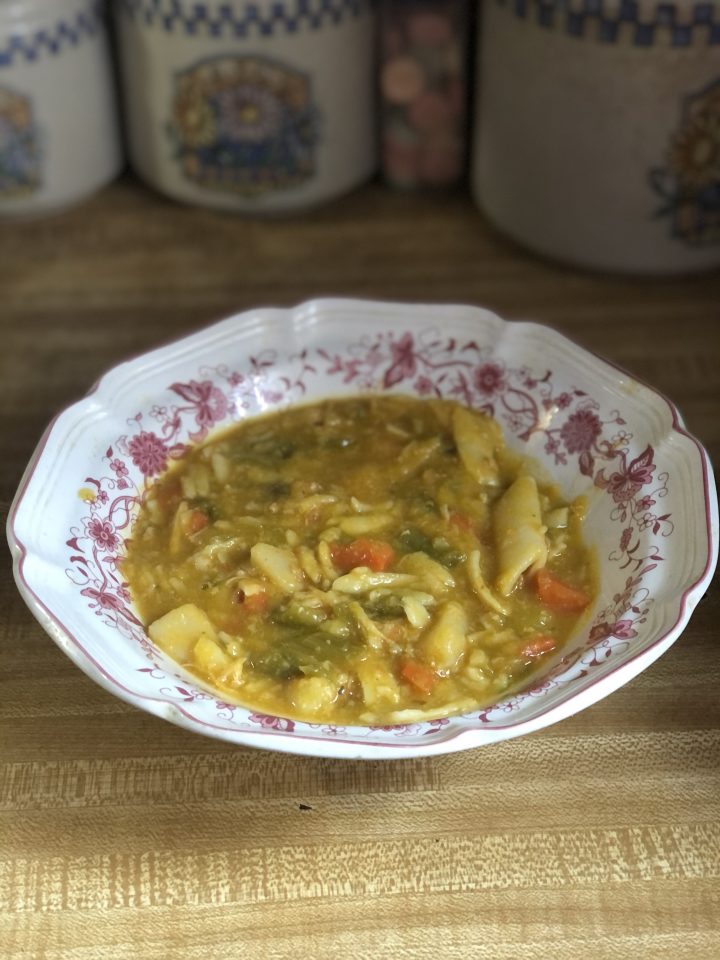 The date Jan. 1, 1804, should live in the mind of every Black person around the world. It is important because on that day Haiti declared its independence from the French after defeating Napoleon’s forces and an enslaved people rose up and defeated their oppressors to become the first free Black nation in the Western Hemisphere.

As we reflect on the previous year and make plans for the new one, Haitians around the world are celebrating freedom with loved ones and a bowl of soup.

Soup joumou is a squash soup that was consumed by the French oppressors during Haiti’s time of slavery. The dish was kept away from the enslaved Haitians. The oppressors turned their noses up at these enslaved people with each spoonful of their forbidden soup.

After defeating the French and Spanish forces, Haitians embraced this once forbidden soup as their own. It now represents a symbol of freedom, strength and love.

“The same thing that you [French oppressors] thought was so uppity, we took and made it better,” explained Brooklyn born Haitian-American Chef Claudy Pierre. “We enhanced it, and now we share and break bread with our families during this independence season to show people that not only are we resilient and fighters but we [also] are crafty and we are able to show love and humility.”

My mother cooks soup joumou every Jan. 1 in her kitchen. The sweet scent of squash and fresh vegetables floats through the house and signals the start of a new year and a reminder of where my ancestors are from.

As many African Americans are enjoying collard greens and black-eyed peas today, take a moment to acknowledge the strength of Black people. Haiti’s freedom is a representation of what can be accomplished, and soup joumou brings us all together in remembrance of our freedom.

“L’union fait la force” translates to “The union makes us strong.” We are stronger together.