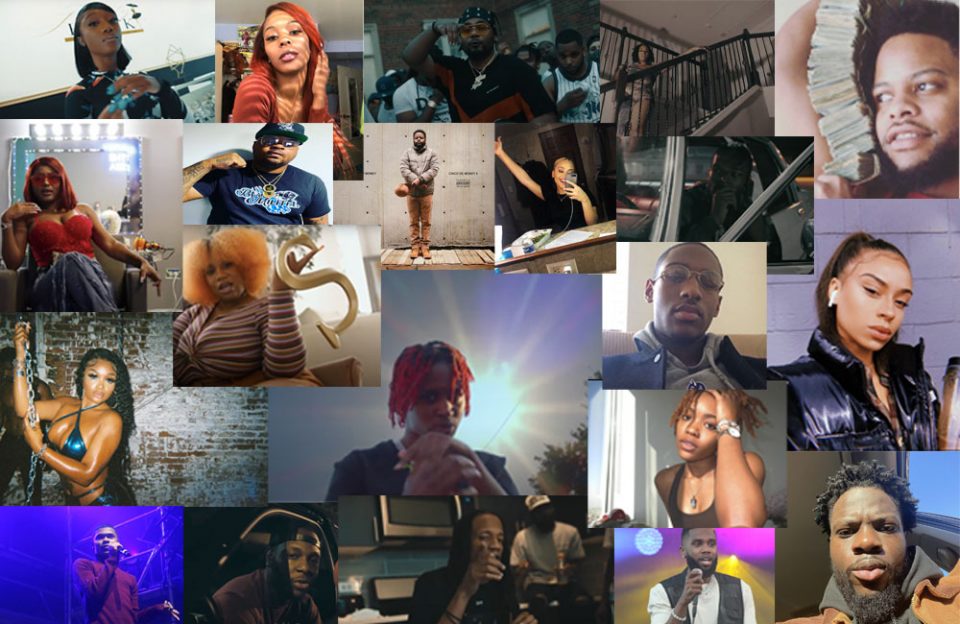 2020 was a great year for Chicago artists. G Herbo released the critically acclaimed PTSD, which centered on the conversation about mental health in Black communities. Lil Durk had a blockbuster year with features on Nas’ album King’s Disease, a feature on Drakes’s single “Laugh Now Cry Later” and the release of his two projects, Just Cause Y’all Waited 2 and The Voice. Chance The Rapper released the single “Holy” with Justin Bieber that charted at No. 3 on the Billboard Hot 100 chart, and he also leveraged technology to release the virtual concert, Chi-Town Christmas. In short, Chicago has been producing great music. It makes us curious about what 2021 has on deck. We did some research and checked the thermometer to gauge who’s hot in the city and compiled a list of 21 Chicago artists you should check for in 2021. We have a good mix of singers and rappers. Let us know what you think in the comments below.