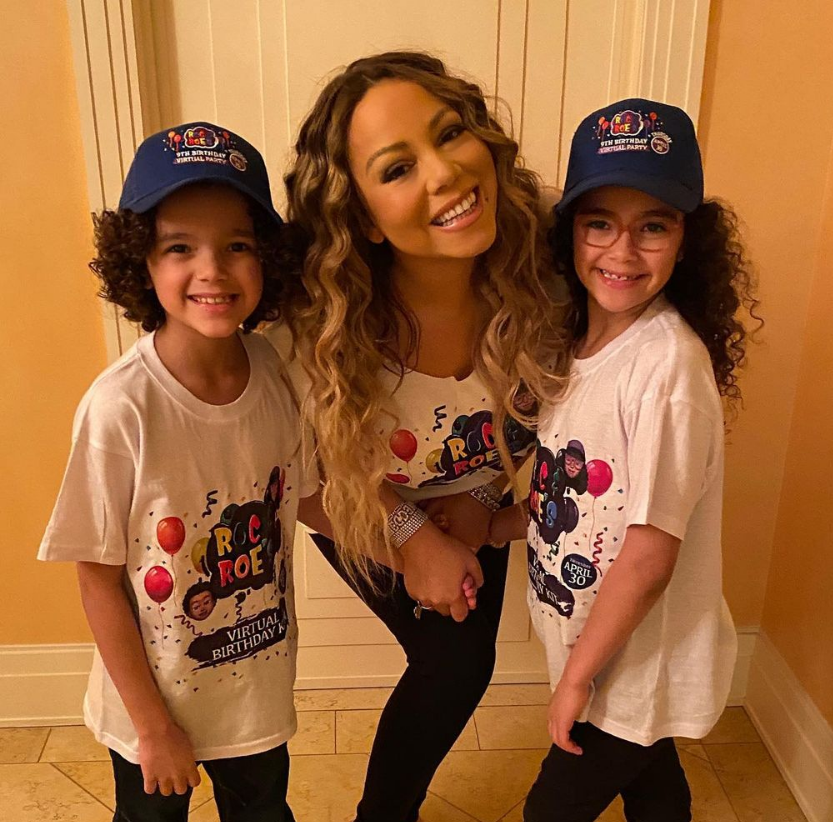 Perhaps those who bid good riddance to 2020 were looking at the cataclysmic year from the wrong perspective.

Moroccan “Rocky” Cannon, the 9-year-old son of Nick Cannon and Mariah Carey, came with words of wisdom about how to properly put the year in context. Using his famous mother’s Twitter post, Rocky dropped gems that led his parents’ many fans to shower him with praise.

“Happy New Years. A lot of people may not have thought this year was perfect, but this year was inspiring to me. This made me really get up – cause I had it too good for too long, man, and I needed a jumpstart, so this year was really amazing,” he said.

“So many things happened. A lot of good things happened, and a lot of bad things happened. But I just wanna say, a lot of stuff with YouTubers, they have not been doing well because of this year. But still, you gotta think good and positive and nothing will bring us down no matter what. Happy New Years!”

The vast majority of comments on social media about 2020 were extremely negative, if not downright hostile. Many even said they will never speak about the horrific year again. However, Rocky indicated that the pandemic made him undergo what the rest of the nation was forced to do: pause to take inventory of their lives and become more appreciative of things they wrongly took for granted.

Many on Twitter lauded the lad on his positive outlook on life, especially as it comes from a precocious prepubescent.

Are we surprised that Mariah’s son is insightful, intelligent and articulate? No ma’am we’re not 💖

Wow, Roc has it!!!! He has star power!!! It is undeniable. And it doesn’t hurt that he is ‘cuteness overload’. Does anyone else see that ‘thing’ that ‘it factor’? He is destined for great things, maybe music or more soberly, politics!!!

Omg he's so wise beyond his years. Can't believe how big they are getting.

When your mother is Mariah “Grab A Dictionary” Carey and your father is Nick “Woke” Cannon, you get children that think and speak like this young man. A+