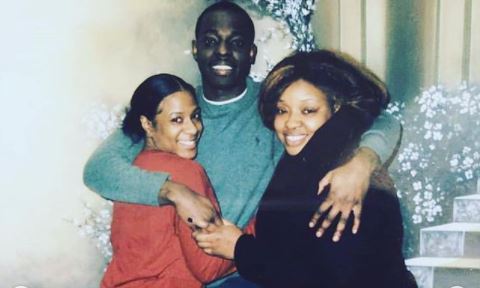 Bobby Shmurda could be coming home as early as next month if things go the Brooklyn rapper’s way. According to TMZ, The Department of Corrections updated the rapper’s conditional release date to Feb. 23, 2021. The release comes ten months earlier than his previously expected release from New York’s Clinton Correctional Facility on Dec. 11, 2021.

TMZ also contacted law enforcement who explained that the decision was made by the Time Allowance Committee, which consists of prison staff, but not the parole board. The committee reviewed Bobby Shmurda’s behavior and participation in prison programs and decided to move up his conditional release.

Bobby Shmurda’s release won’t come without strict parole supervision, however. Any violation between now and Feb. 23, could void the release and any violation while out on parole would send him back to prison to finish his sentence.

The once-rising New York rapper pleaded guilty in 2016 to two counts of conspiracy to possess weapons and possession of a weapon. He was initially sentenced to seven years, which was later reduced to five. Members of his GS9 crew were also arrested and sentenced to various sentences.

Bobby Shmurda’s friend and fellow GS9 rapper Rowdy Rebel was released in December after serving nearly four years for his involvement in the weapons possession case. Rowdy Rebel is also on parole until 2025 and has to remain out of trouble as well. In a past radio interview, Bobby revealed he was originally only facing five charges and took a plea deal so that Rowdy Rebel’s 12-year plea offer could be reduced to seven instead. “I did it for Rowdy. They offered me five and offered Rowdy 12,” he said.