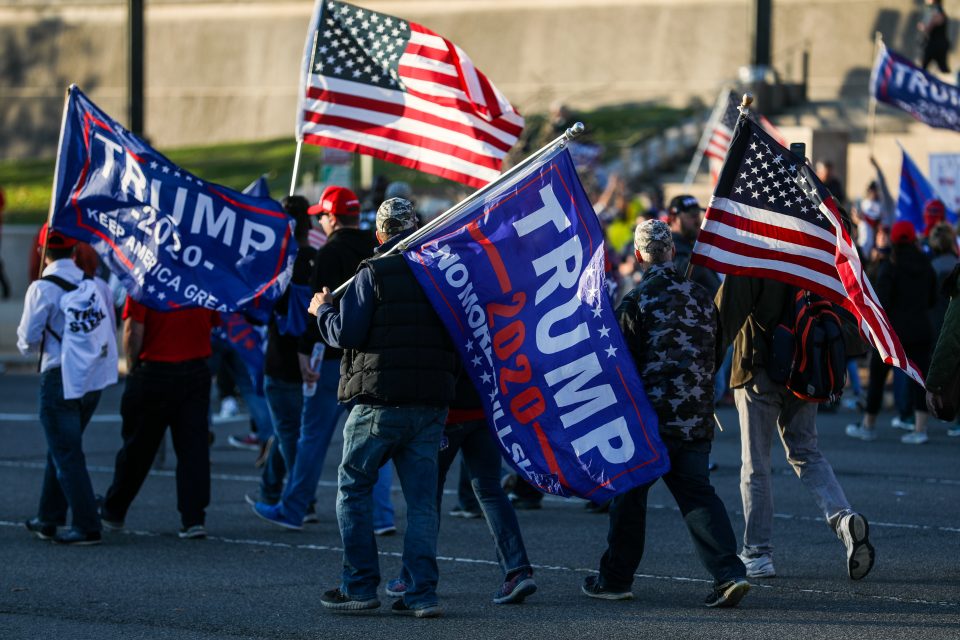 Violence and drama that looked like a coup in a third-world country unfolded on Capitol Hill Wednesday afternoon as Trump supporters – inspired by the President’s comments and angered by his loss – stormed the U.S. Capitol. By late afternoon, the National Guard was deployed to help restore order and President-elect Joe Biden addressed the country, calling on Trump to go on national television immediately and demand an end to the siege.

The chaos unfolded earlier in the afternoon as protesters breached security and got inside the building during a joint session of Congress where lawmakers were gathered to certify President-elect Joe Biden’s win. One person was shot, according to NBC News, who quoted law enforcement as their source for information. Other injuries have been reported and the mayor of Washington D.C. has ordered a 6 p.m. curfew.

Video circulated of hand-to-hand combat between Capitol police and protesters, as the latter forced their way inside an area called The Crypt, which is part of the House Chamber on the first floor of the Capitol.

Lawmakers and media were evacuated as the House Chaplain went up to the podium and asked, “Pray for the safety of all including the Capitol police and that all can work together for our country.”

“At their best, the words of a president can inspire, at the worst, they can incite,” Biden said, addressing the country.

After stoking the passions of protesters in the days leading up to Biden’s certification, Trump tweeted this afternoon, “I am asking for everyone at the U.S. Capitol to remain peaceful. No violence! Remember, WE are the Party of Law & Order – respect the law and our great men and women in Blue. Thank you.”

The next president called on the current one to quell the violence, telling the country, “I’m generally shocked and sad that our nation. . . has come to such a dark moment.”

Biden called the siege an insurrection and reminder that democracy is fragile and good leaders are needed who will preserve it at any cost.

Minutes after Biden’s address, President Trump released a video making his continued unsubstantiated claims about a fraudulent election: “I know your pain. I know your hurt. The election was stolen from us…  But you have to go home now.”

By Karen Araiza
Karen Araiza’s award-winning work as a journalist includes a National Emmy for work on struggles facing law enforcement and a National Murrow Award for documentary and storytelling on the opioid crisis.”