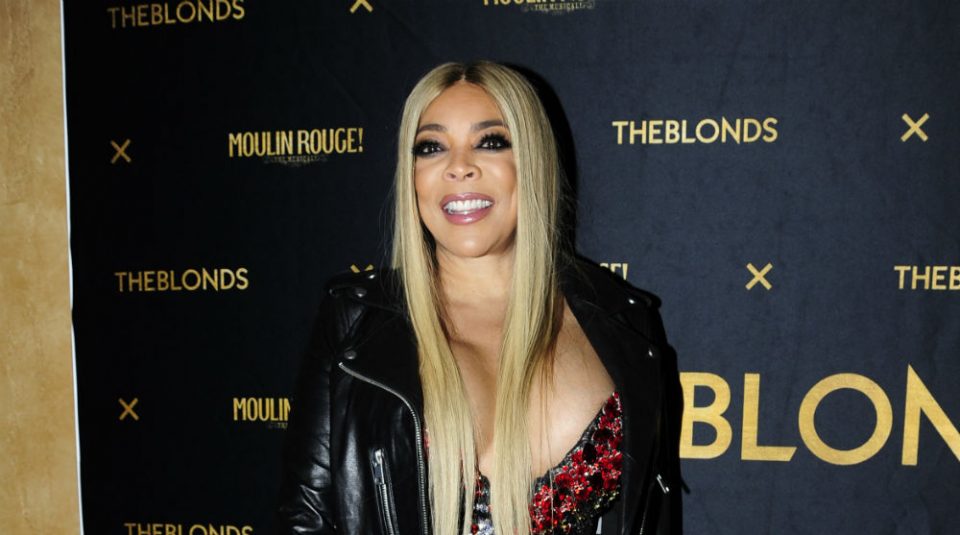 Talk show queen and famed radio personality Wendy Williams will debut two projects this month on Lifetime. Premiering Jan. 30 at 8 p.m., Wendy Williams: The Movie, will detail the media personality’s highs and lows throughout her career and how she became the TV powerhouse and queen of gossip. Williams also serves as one of the executive producers on the movie along with Will Packer and Sheila Ducksworth.

Lifetime described the premise of the film in a statement, saying, “The authorized project provides a revealing look at Wendy’s journey, from her scrappy upstart days in urban radio to the success of her own syndicated talk show. Despite all the naysayers and obstacles Wendy encountered throughout her life, her strength and determination have allowed her to thrive.”

The “Hot Topics” maven isn’t finished yet. Immediately following the movie, at 10 p.m., The Wendy Williams Story…What A Mess! will air. The raw documentary features Williams talking about her feuds with celebrities like Whitney Houston and her husband having a baby with another woman, which led to their divorce after nearly 22 years of marriage. She also doesn’t shy away from her substance abuse battles and says in the clip, “I have a career of over three decades talking about people and now I’m being talked about.”

Lifetime’s biopic line-up for January will also include a spotlight on rap vixens Salt-N-Pepa.

Salt-N-Pepa will debut Jan. 23 and will chronicle the groundbreaking female hip-hop group’s historic rise in the male-dominated rap game and is directed by Mario Van Peebles. Queen Latifah is also one of the co-producers of the project. A special will also air immediately following the premiere featuring the rap icons and hosted by comedian Loni Love.

Check out the previews of Wendy’s upcoming shows below.