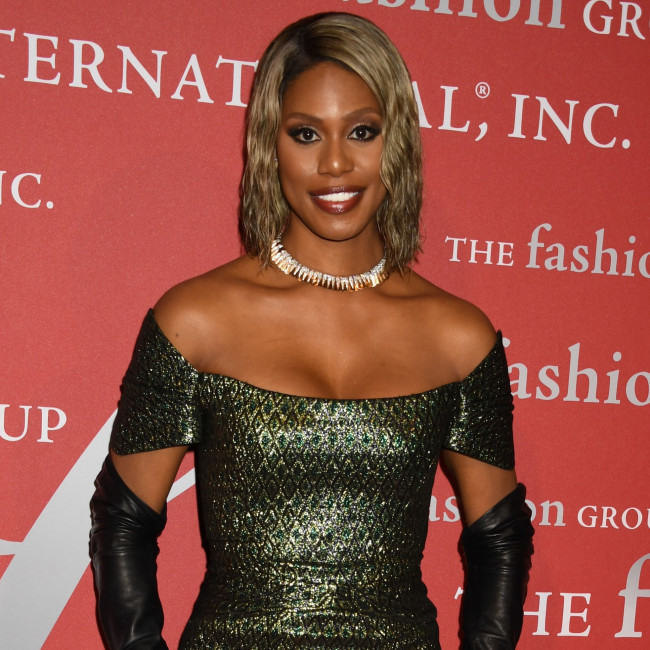 Laverne Cox has pulled out of a film about sex workers following a backlash.

The “Orange is the New Black” star had been due to serve as executive producer of  Sell/Buy/Date — a documentary based on Sarah Jones’ one-woman show — alongside Meryl Streep and Rashida Jones but the production has faced criticism for potentially contributing to the stigma around sex work.

Tagging Cox in a post, one Twitter user wrote: “Just what the world needs. Another movie where non SWers debate whether sex work is exploitative or empowering.

“This project is everything you’re supposedly against. Stop trying to tell sw stories by ignoring and doxxing them.”

Another added: “As a sex worker– I get being misrepresented. I mean– people in Hollywood are still doing SWer documentaries without talking to actual sexworkers.(sic)”

In response, Cox explained she was pulling out of the project because she didn’t feel she is in an “emotional place” to deal with any outrage surrounding the project.

She shared a statement which read: “When I agreed to come on as an executive producer of ‘Sell, Buy Date’ I did so because I was so deeply moved by Sarah Jones’ brilliant play and her unbelievable, undeniable talent as an artist, as an actor. I signed on to support her incredible talent.

“I have so much love for her as a human being. But I am not in an emotional place to deal with the outrage by some around my participation in this project. So I have decided to pull out.

“To be clear, I am no longer involved in any capacity in Sell. Buy, Date because I have to take care of my mental, physical and emotional health. That is all I have to say on the matter. (sic)”

The 48-year-old star went on to post an old video in which she discussed the need to decriminalize sex work.

Director and actress Jones — who played multiple characters inspired by real people in her 2016 sex industry play — later wished Cox well and thanked her for her support so far.