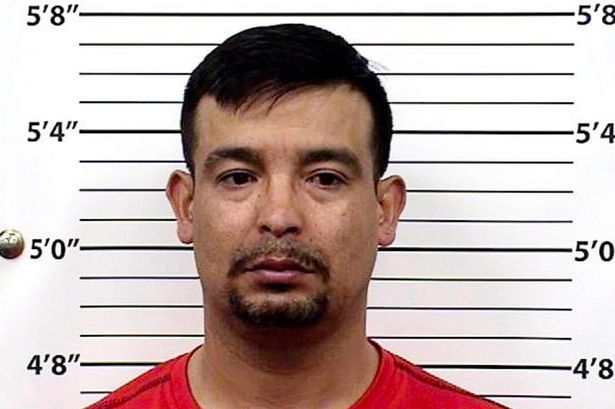 A man’s attempt to exchange food for sex led to jail. On Feb. 1, WGN reported that Dominic Calderon was riding a bike in Albuquerque, New Mexico when he was approached by a woman who he believed was a sex worker.

Calderon negotiated terms with the sex worker, who was really an undercover cop, and the two agreed on a price. However, Calderon asked for her number so that they can met when he received his paycheck at the end of the week.

The undercover cop who posed as a sex worker noticed Calderon was carrying a “To-Go” bag from Chili’s and asked him about the food. Calderon told the undercover cop that a hamburger was inside and the officer asked said that he could receive sex in exchange for food. He agreed with the food for sex exchange and was arrested.

After pulling his file, police determined that Calderon was a repeat sex offender. As a result, he was charged with a felony.

Calderon and 11 other men were arrested as part of the prostitution sting by the Albuquerque Police Department.

Calderon remains in jail without bail. The hamburger was saved by police for evidence.