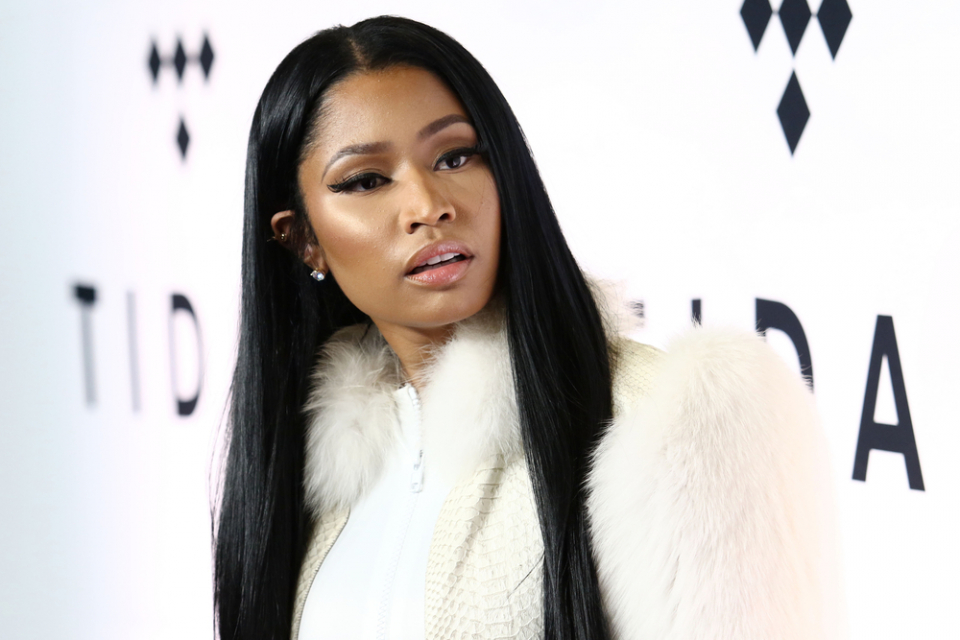 Nicki Minaj has settled her lawsuit with singer Tracy Chapman over copyright infringement claims. Chapman sued the rapper in 2018 claiming that Nicki Minaj’s song “Sorry,” used both lyrics and vocal melody from Chapman’s 1988 hit single “Baby Can I Hold You.”

According to The Associated Press, Minaj’s team sent a formal request in July 2018 to use Chapman’s song, “noting that Minaj intended to “interpolate” Chapman’s work (that is, re-record the melody and lyrics of the song, rather than sample Chapman’s existing recording).”

Chapman denied clearance to the song which featured Nas and then “Sorry” “mysteriously” leaked via Funkmaster Flex and Hot 97. The song was intended for her album Queen, which ended up missing the final cut because of the denial. The lawsuit also claimed that Chapman believed that Minaj had already recorded “Sorry” before the clearance request was made.

According to court records filed in California’s federal Central Distict Court on Thursday, the parties have avoided going to trial and Champan has agreed to a $450-thousand settlement. Chapman is known for not letting artists use or sample her work and is on a music publishing “do not sample or interpolate” list.

The official filing read, “Judgment shall be entered in favor of plaintiff Tracy Chapman and against Defendant in the amount of $450,000,” adding that the sum was “inclusive of all costs and attorney fees incurred to date.”

In a statement to E! News, Chapman spoke on the settlement, saying, “I am glad to have this matter resolved and grateful for this legal outcome which affirms that artists’ rights are protected by law and should be respected by other artists. I was asked in this situation numerous times for permission to use my song; in each instance, politely and in a timely manner, I unequivocally said no. Apparently, Ms. Minaj chose not to hear and used my composition despite my clear and express intentions.”