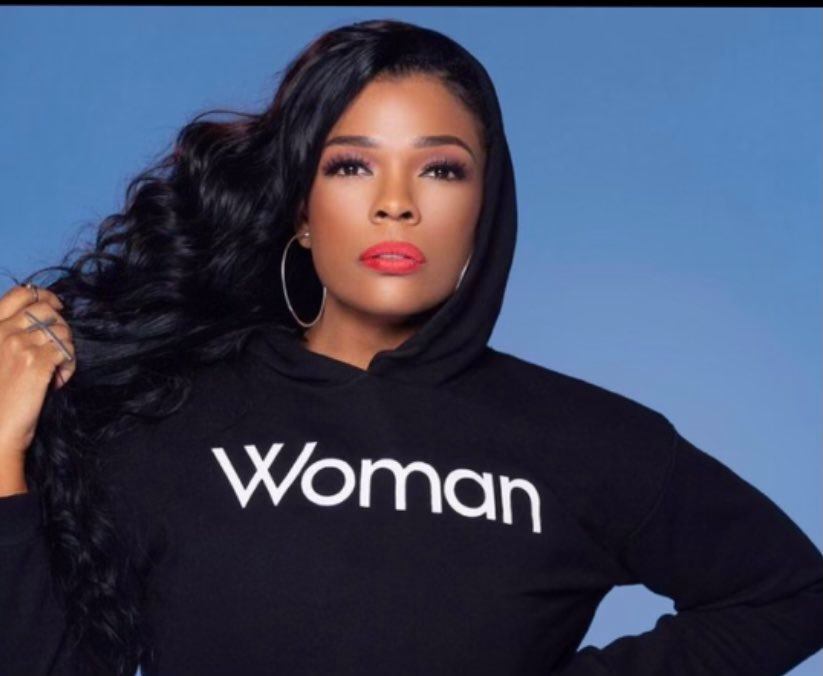 Syleena Johnson’s star has defied the odds as she has continued to rise in multiple facets of the entertainment world for the last 20 years. From the soulful voice on Kanye West’s cult hit, “All Falls Down” to recording numerous R&B solo hits to reality star to talk-show host, Johnson has managed to reinvent herself numerous times over. She credits her desire to tackle new challenges and willingness to learn to staying ahead of the game.  Her new documentary, “Making of a Woman” is currently airing on Fox Soul and chronicles Johnson’s last album, Woman, her journey back home to Chicago and her time in South Africa.

How have you been able to get so disciplined with your diet and exercise that you were able to participate in fitness competitions with your revamped appearance?

I’ve always been a very determined person. I’m a Virgo and I know I can do anything I put my mind to. It came down to me being tired of not being able to do some things I wanted to do, so I made the commitment. It really comes down to how bad you want something. Either you will or you won’t. You have to know why you want change and focus on that.

Yes, the women aren’t treated as good as we are. [They] are treated much worse and that’s saying a lot because I believe Black women are treated poorly here. But it’s even worse because their own men are raping them and killing them even. But the women over there in their communities … are closer than we are because they go through more. I believe it makes them closer.

Because we have so much independence, we can get degrees, run companies, etc., it keeps us very busy. But because we don’t have the resources, it keeps us struggling, but struggling alone. So many of us are going through similar struggles, but don’t reach out or connect with each other.

People think marriage is about getting with someone that makes you happy and that’s not what it is at all. It’s really about finding someone that you can experience life with together, learn together, etc. In marriage you need to take out the word, “I” and replace it with “we.”

You can view Johnson’s documentary “Making of a Woman” on FOX SOUL. You can also catch her on FOX SOUL’s “Cocktails With Queens” Mondays at 9 p.m. EST along with Claudia Jordan, LisaRaye and Vivica A. Fox.