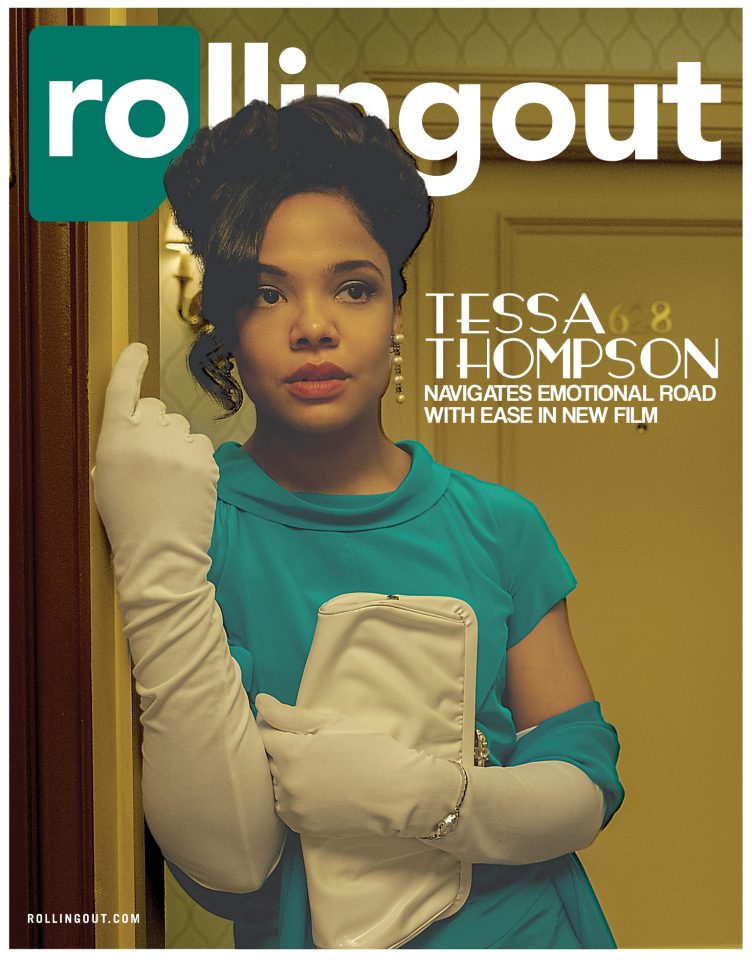 Tessa Thompson had a rough start to the new year as she revealed on “Jimmy Kimmel Live!” this week that she was in a car accident and was hit by a “monster truck.” The actress explained that she planned to spend New Year’s in a secluded cabin before her plans went awry.

With no serious injuries, Thompson jokingly relived the experience. “I drove up a mountain to go to a cabin, and I thought, this will be totally safe because I won’t see anybody. But I got into a car accident, so I did have a socially distanced interaction. I got hit by a big monster truck on the highway. Let’s put it this way, it is as ‘monster’ as a truck could be, driving with a regular commercial license. I got hit, but I’m safe, obviously, and actually, the driver was very lovely in the end. I feel like I’m so used to car accidents because I was born and raised in Los Angeles, so it feels like accidents are my birthright. I’ve had many of them. But this was a pleasant one.”

Her new year is brighter already, however, as Thompson will be returning for Creed III. The Rocky franchise spinoff will begin shooting later this year and Thompson revealed that her co-star Michael B. Jordan will be handling the directorial duties this time around.

Thompson is currently starring in the romantic Sylvie’s Love alongside Nnamdi Asomugha on Amazon Prime which premiered Christmas Day. Check out the trailer on the next page.