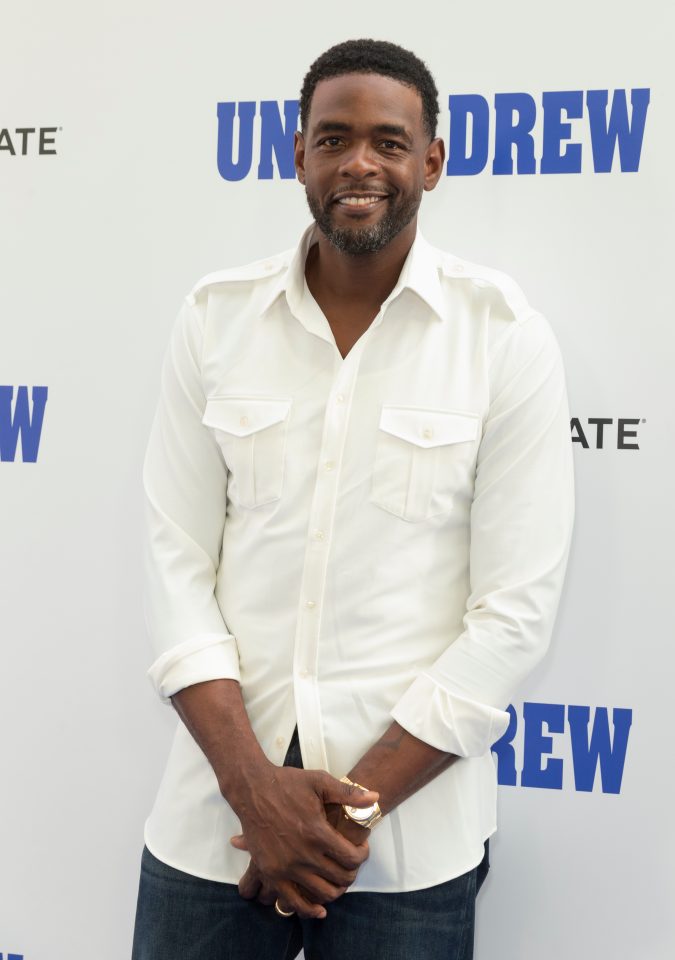 Former NBA star Chris Webber is developing a new television series called “Fab Five” based around the heroic 1991 season he and his teammates played at the University of Michigan. The Fab 5 squad was the first group of freshmen to ever make it to the NCAA championship, although they would eventually lose. The all-star lineup consisted of Webber, Juwan Howard, Ray Jackson, Jimmy King and Jalen Rose.

While the story has been told several times, this will be the first to include Webber, who has stayed away from projects related to the squad in the past. According to The Hollywood Reporter, Webber is developing a limited scripted series based on his forthcoming autobiography, By God’s Grace, and it is “the first project to stem from a partnership between Webber and Peter Gilbert’s Webber/Gilbert Productions and Cashmere Originals.”

This new project with his former teammates is different, Webber told THR. “What I think is different about it is I’ve never spoken about my time with the Fab Five. There’s a lot of behind the scenes that not many people know about, and it’s about so many things. Hopefully, I’ll be able to express those things, whether it’s about Detroit or the work ethic of the city and the factories — all those things that made us.”

Howard, now the basketball coach at Michigan, and Jackson will be consultants on the project. Webber is also working on a documentary about the Fab Five and his time at Michigan. The film will focus on his two trips to the Final Four that were vacated after a later investigation revealed Webber was one of several players who had taken improper loans from a booster.

“It’s awesome to be able to look back with a clear vision and being older to share with the world what it was. And not to be coy, to face all the controversy that was there, too,” Webber said about the scripted series. “But it’s wonderful that Juwan is back there coaching, and everyone’s still involved and still in love with basketball. I’m just so excited to tell this story and clear the lane for some other people to tell their stories.”