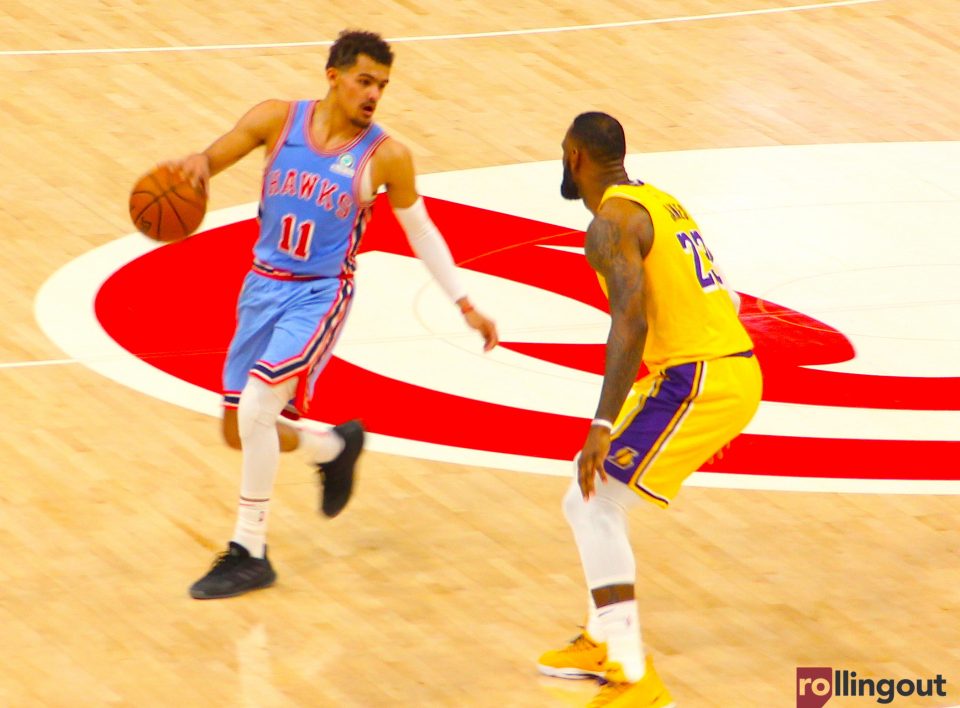 The National Basketball Association announced on Monday, Jan. 11, 2021, that multiple games will be postponed this week.

Rolling out reported on Friday, Jan. 8, that NBA star Seth Curry became the first known player to contract the novel coronavirus, but he or someone else may have ignited a chain reaction.

The Wall Street Journal reported that more than two dozen players on 13 teams had to be sequestered as part of the league’s COVID-19 protocol procedures. Some have either contracted the communicable virus, while others were identified for mandatory quarantine due to contact tracing from others who caught it.

The disruption to the league began on Friday when the Philadelphia 76ers tried to field a squad with just eight players, the minimum number required to play a game. But then Seth Curry, the brother of superstar Stephen Curry, came down with the coronavirus, and four Sixers teammates who were in proximity of the younger Curry were automatically disqualified for several games.

At least two games have been postponed indefinitely so far — the Dallas Mavericks vs. the New Orleans Pelicans and Boston Celtics vs. the Chicago Bulls — with others possibly on the docket.

The NBA has indicated the league has no plans to postpone the 2021 season as the league did in 2020 because the NBA anticipated some problems.

There also is no indication that the NBA will return to the isolating “bubble” situation in metro Orlando, Florida. Despite the fact the “bubble” proved to be a remarkable success last year — as no player, coach or personnel came down with the virus — the players bemoaned the misery of being away from family and friends for three months.