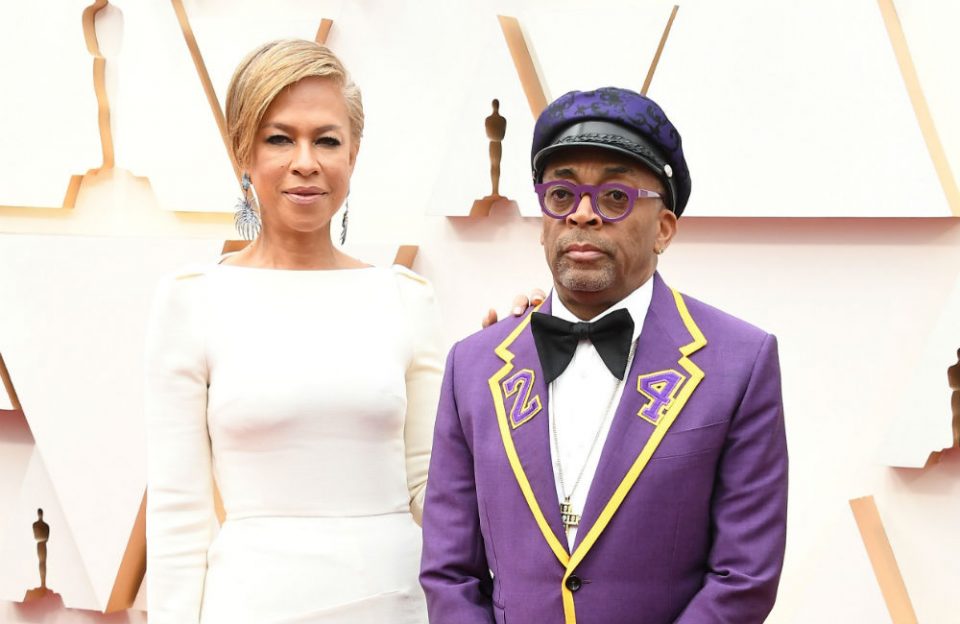 Spike Lee’s children, Satchel and Jackson Lee, will be this year’s Golden Globes ambassadors. According to the Hollywood Foreign Press Association, the appointment marks the first time that two siblings of color have held the position, with Jackson being the first African American male ambassador.

The Lee siblings, aspiring filmmakers in their own right, will assist during the 78th annual award ceremony and work to raise awareness around a philanthropic cause of their choosing. Satchel is a graduate of New York University and was the creative director of DROME, a queer arts and culture magazine. Her brother has his own creative agency and has designed shoes for Nike’s Air Jordan brand.

The Hollywood Foreign Press Association will also make $25,000 donations to each of their respective charitable organizations. Jackson will be raising money for Big Brothers Big Sisters and promoting youth mentorship in underserved communities.

“Having my dad as a mentor inspired me to choose Big Brothers Big Sisters, a charity built upon the foundation that forming positive, intergenerational relationships can have a profound impact on young lives,” Jackson said in a statement. “As a visionary creative, my dad taught Satchel and me the importance of entertainment as a cultural catalyst of change.”

Satchel will be using her influence to expand health care for LGBTQIA+ communities through her partnership with Callen-Lorde. “We’re proud to carry our father’s legacy of storytelling to bring attention to communities close to our hearts,” she said. “This year has illuminated just how disproportionately Black and Brown people and the LGBTQ+ communities are affected by pre-existing conditions, so it’s an honor for me to be able to shine a spotlight on the heroic doctors and nurses at Callen-Lorde who work tirelessly to care for some of the most vulnerable people in New York City.”