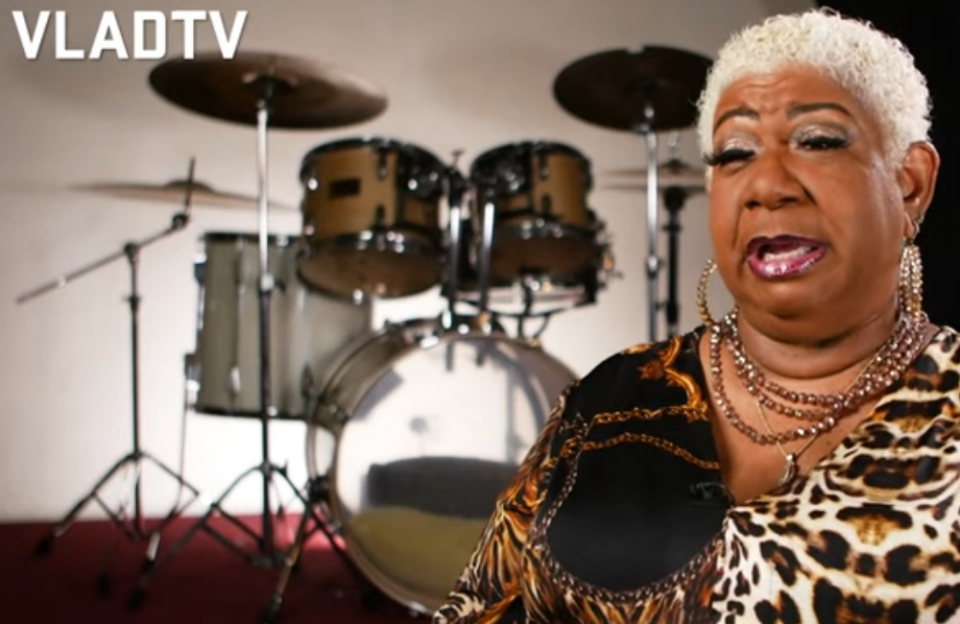 Dr. Dre may be recovering from a brain aneurysm but famed comedian Luenell is not giving the rapper-producer a pass.

On Wednesday, Jan. 20, Luenell appeared on VLAD-TV where she shared her brutally honest opinion of the rapper-turned-businessman. While many fans across the country are pleased that Dr. Dre is recovering from his recent health crisis, Luenell insisted there are lots of women who wished the outcome were different.

Describing Dr. Dre as “a notorious woman beater” Luenell questioned whether or not he should get a “pass” for his past behavior based on the caliber of music he makes. She went on to offer perspectives that shed light on both sides of the spectrum.

“Now, one would say, does Dre get a pass at being such a notorious woman beater because he makes good music? One would say. One would say that some people ain’t gonna be praying for Dr. Dre. A lot of women, you know, but you can get a pass, it seems, if you’re popular, you know. He a notorious woman beater. I love Dr. Dre’s music, don’t get it f—– up, and I don’t want to see any of our icons die, rest in peace to Ecstasy, you know.”

She continued, “Some of the charges his wife was making was even that he had been violent with her. His track record sucks.”

According to Luenell, Dr. Dre’s track record of violence toward women appears to be more of a “character flaw” than just a mistake or occasional angry outburst.