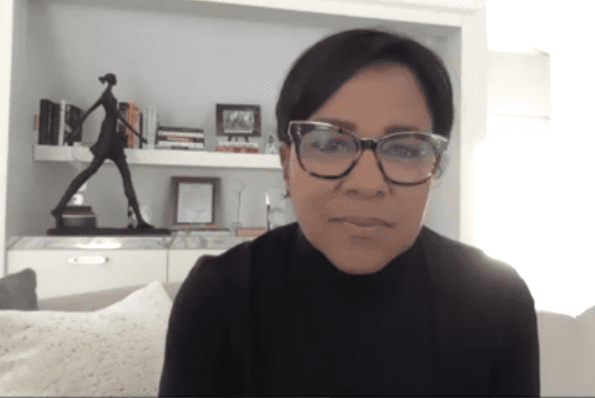 Currently the chief operating officer of Starbucks, Rosalind Brewer is set to replace Stefano Pessina as CEO of Walgreens Boots Alliance, according to multiple news outlets.

The unprecedented move will establish uncharted waters for African American women, as Brewer becomes the first and only Black female to lead a Fortune 500 company.

“She is a distinguished and experienced executive who has led organizations globally through periods of changing consumer behavior by applying innovation that elevates customer experiences — ultimately driving significant and sustainable growth and value creation,” said the current chief, Stefano Pessina, in a prepared statement. Pessina has served as Walgreens CEO since 2014 and will move to a role as executive chairman with Brewer’s arrival.

While she is certainly qualified, the move comes during an obvious time of change where diversity standards in corporate America are necessary.

Brewer, who has handled the day-to-day at Starbucks since 2017, will leave her post at the coffeehouse conglomerate to take over the reins at Walgreens at the end of February.

A proud graduate of Spelman College, Brewer previously worked for consumer packaged goods giant Kimberly-Clark before moving on to Walmart, where she served as the CEO of Sam’s Club (Sam’s is a subsidiary of Walmart). She currently is chairwoman of Spelman’s board of trustees and was a director at aerospace giant Lockheed Martin Corp. and Molson Coors Beverage Co.

Check out a recent interview Brewer did toward the end of 2020 below.