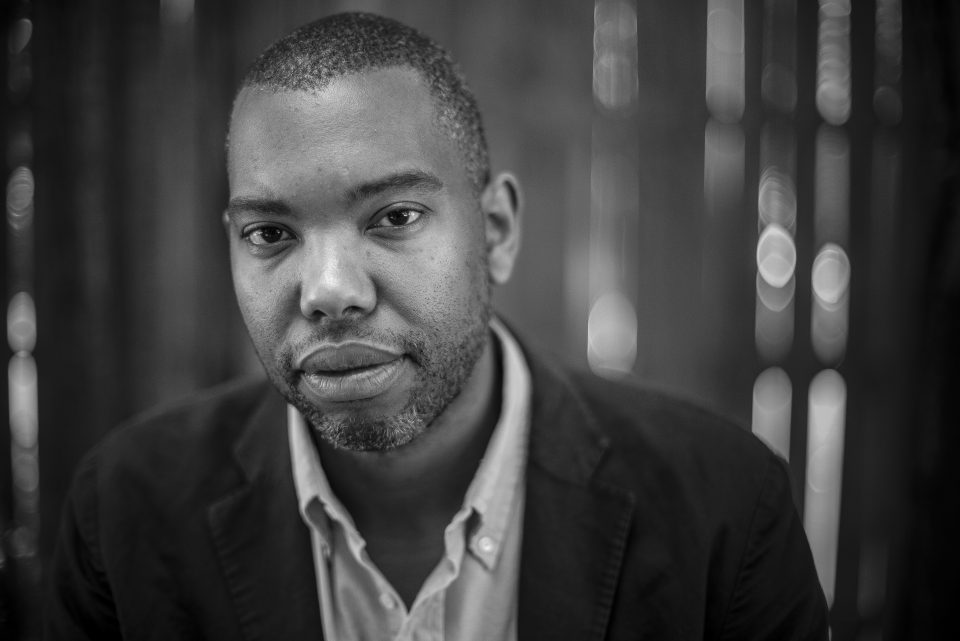 Some scribes write novels. Some write memoirs. Others write graphic novels or comics. Ta-Nehisi Coates, however, writes all of the above. Author of the bestselling novel The Water Dancer and the popular Marvel Black Panther comics, Coates always has had a penchant for writing across various genres. That fact is demonstrated in his powerful, 2015 nonfiction work, Between the World and Me.

Coates wrote the book as a letter to his then-teenage son about the realities of growing up as a Black man in Baltimore, and gained national attention due to its commentary on American race relations, class, and historical narratives. This strategy places the reader in a deeply personal conversation between father and son as Coates describes the process in which a Black boy grows into a Black man in a country designed to denigrate him. 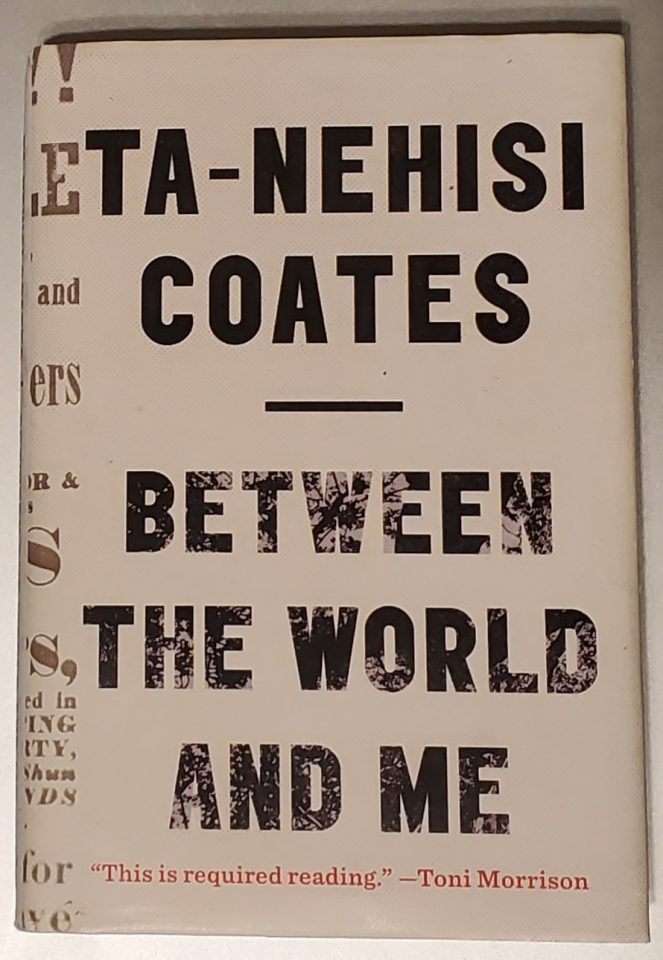 Between the World and Me by Ta-Nehisi Coates. (Photo by PBG for rolling out)

Coates strikes an emotional chord as he shares with the reader the very lessons he plans to pass on to his son. He writes, “In accepting both the chaos of history and the fact of my total end, I was freed to truly consider how I wished to live — specifically, how do I live free in this black body? It is a profound question because America understands itself as God’s handiwork, but the black body is the clearest evidence that America is the work of men.”

Older readers will find in Coates’ work a way to vocalize the struggles of past generations to the next, and younger readers will find a guide to coping with the grimmer truths of the American space. Overall, Between the World and Me is a must-read this and every Black History Month.


Posted in Books and tagged Between the World and Me, black authors, Black Intellectuals, book of the week, Book Reviews, books of the week, ta-nehisi coates