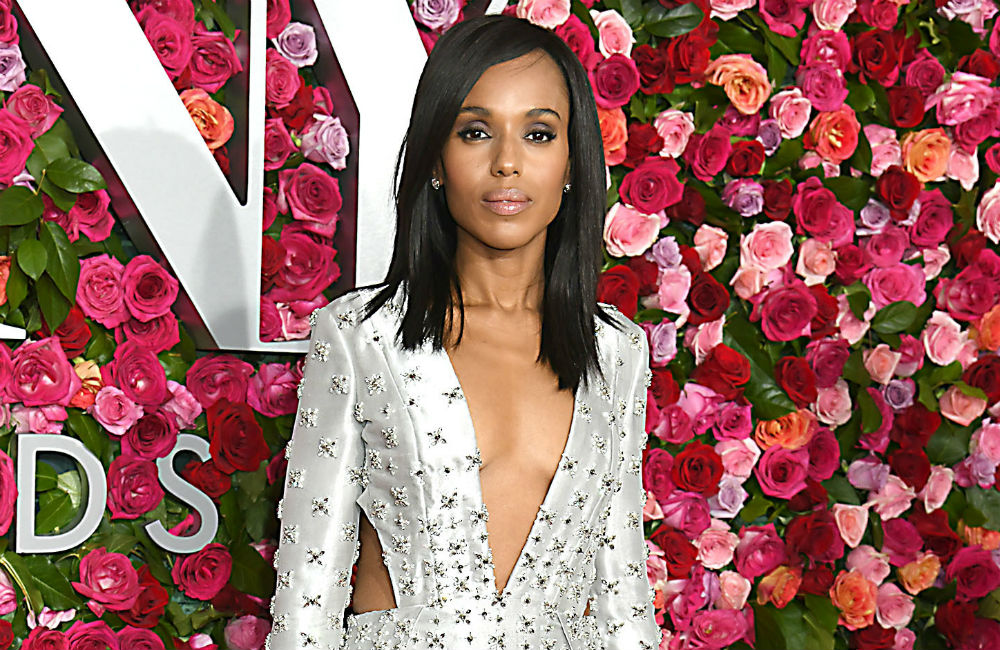 Kerry Washington plans to change how her kids learn about Black history.

The 43-year-old actress has revealed she’s holding open conversations at home amid anti-racism protests in the US and elsewhere around the world.

Appearing on “Jimmy Kimmel Live!,” Kerry shared: “There’s a lot of posts about privilege [that look] like discovering that racism exists as opposed to knowing that it exists.

“So, I think for a lot of black families, we don’t have the privilege of ignoring what’s going on and pretending that it’s not happening.”

Kerry hopes that anti-racism protests will ultimately lead to a revamp in the way children are taught about Black history.

She said: “I’ve been thinking a lot about education and a lot about talking about race and introducing ideas of race. “And really thinking about the idea that for a lot of kids … kids are introduced to race at Black History Month or in the concept of change-makers like Martin Luther King Jr. and Rosa Parks.

“And I think it’s really important that we start to introduce the idea of race with a Black history that begins before teaching kids what Black people were told they couldn’t do, right?

“So, there’s Maasai Warriors and the kingdoms of Ghana and Queen Nefertiti and the pyramids of Egypt.

“But this idea of teaching kids that Black history and Black people were a lot of things before segregation and Jim Crow and the Civil Rights Movement. So that we understand the beautiful complexity and elegance and richness of Black history before refusing to be put in the back of the bus.”