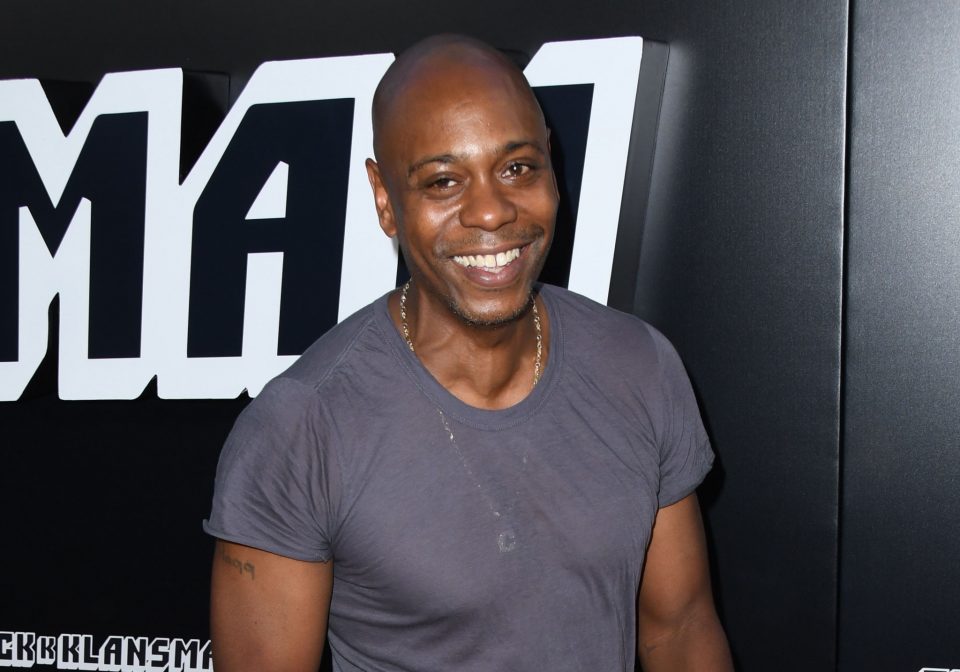 Dave Chappelle has finally ended his longstanding beef with Comedy Central and returned his hit series “Chappelle’s Show” to the streaming giant, Netflix, on Saturday, Feb 13.

As rolling out reported in November, the comedian called for a boycott of his show and asked Netflix to remove his sketch comedy series until he resolved his issues with Comedy Central’s parent company, Viacom/CBS.

The D.C. funnyman put the laughs to the side as he accused the network of licensing the series without his consent, preventing him from receiving royalties. The comedian recently performed a new routine called “Redemption Song” in Austin, Texas where he talked about his issues with Comedy Central and thanked his fans for standing with him during the boycott.

“I never asked Comedy Central for anything,” Chappelle stated in a clip from the show.  “If you remember, I said, ‘I’m going to my real boss,’ and I came to you [the audience] because I know where my power lies. I asked you to stop watching the show and thank God almighty for you, you did. You made that show worthless because without your eyes, it’s nothing. And you stopped watching it. They called me and I got my name back and I got my license back and I got my show back and they paid me millions of dollars.”

In the monologue, Chapelle also shouted out the streaming platform for having a moral standard and doing right by the artists. “This is a very important moment. I want to thank Ted Sarandos at Netflix, a CEO with the courage to take my show off its platform [at] financial detriment to his company, just because I asked him,” Chappelle said.

Proving that all wrongs can be righted, the Half Baked actor then saluted his former partners and praised their growth. “I want to thank Chris McCarthy of CBS Viacom,” Chappelle concluded. “This guy’s younger than me. And like most people younger than me has an interest in making the past right, and did something that was very courageous. And finally, after all these years, I can finally say that Comedy Central, it’s been a pleasure doing business with you.”

Check out Dave Chappelle’s “Redemption Song” performance on the next page as he also discusses his bout with COVID-19 and shares his perspective on the Capitol riots.