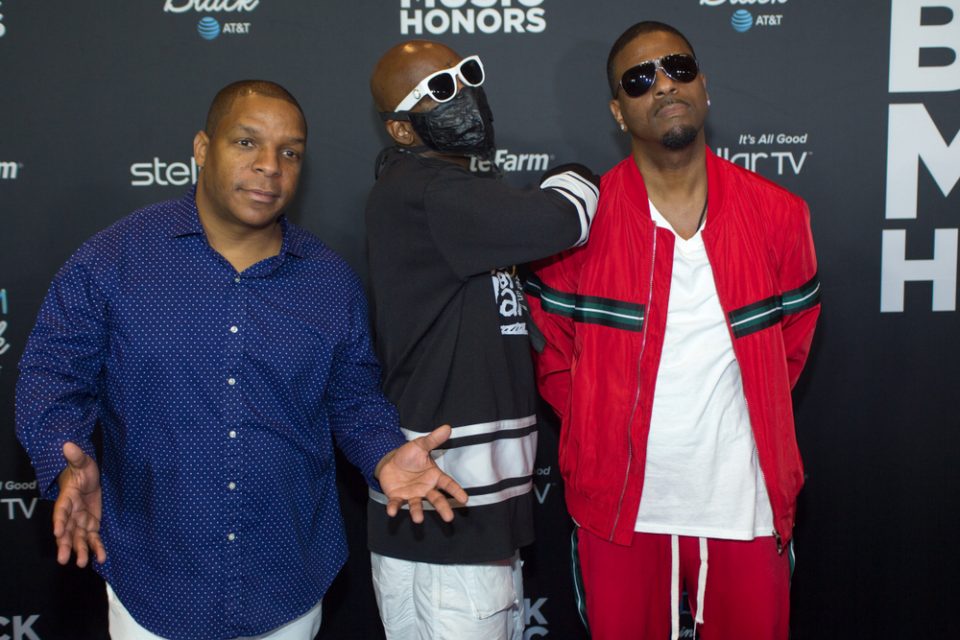 Naughty By Nature frontman Treach has been quiet on the lyrical front for quite some time now but recently revealed he keeps his sword sharpened and was open to doing business with Eminem. In the past, the Detroit MC has credited the New Jersey rapper as being one of his favorite lyricists of all time and a major influence on his rhyme style.

In a recent interview with Superstar Jay on Shade 45, the “Hip-Hop Hooray” anthem maker shared how he felt about the admiration, stating, “It felt amazing. Hip-hop is a culture. So to see those who came behind — ’cause we know about our legends — when you have some of the hottest to do it give you your props, it’s something amazing. I call him my light-skinned twin. Nobody could ever tell you Eminem is anywhere near wack. They can never say he was a White boy and he came up ’cause all the White folks bought his stuff. No!”

When pressed about a solo album, Treach also told the DJ that Em would be the only one who could develop the project. The “Everything’s Gonna Be Alright” rhymer then added, “My bro bro been calling me out for a while, giving me a lot of props. I’mma tell you something. Never in my career, ever, have I did a solo album. But I got catalogs for years. I want to release it, but I won’t release it to nobody unless Em put it out.

“He call me out, now I’mma call him out. Never even attempted to do a solo album. I got heat rocks! But the only way I put it out, the only one I trust to do it with labels and the rest of that, is with somebody who really [has] love for me. If he want the offer, he got it. If he don’t, y’all won’t hear a solo album from me.”

Treach then expressed that he’d sign to Shady Records in a minute and would love to trade verses with the artist born Marshall Mathers as well. Check out the interview on the next page as Treach delves more into his storied career with Superstar Jay.