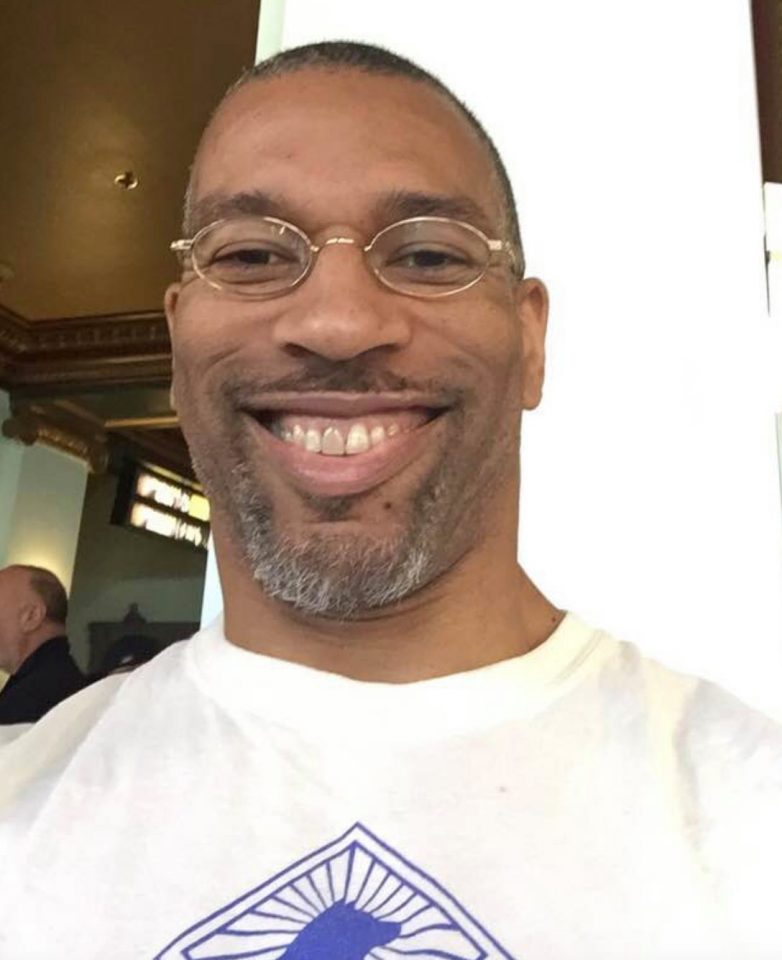 The New York district attorney‘s office decided to drop the charges against the “Central Park Karen” who filed a false police report claiming a Black bird watcher was threatening her life.

The Manhattan DA stated on Tuesday, Feb. 16, 2021, that since Central Park Karen, whose real name is Amy Cooper, has no criminal record and completed a mandatory five-part “psychoeducation and therapy services” course, the judge signed off on dismissing the case, according to Spectrum News NY 1.

Cooper was initially charged with falsely filing an assault report, a misdemeanor.

As rolling out reported previously, in May 2020, Cooper disobeyed an ordinance in a bird-watcher’s area of New York’s Central Park when she allowed her dog to run around without a leash. When Christian Cooper (no relation), a Black man, dared to admonish the White woman to keep her dog on a leash, she immediately became belligerent.

Christian Cooper began filming Amy Cooper as she kept yelling at him and approaching him to tell him to stop filming her. The White woman then told Christian Cooper: “I am going to tell (the NYPD) there is an African American man threatening my life.”

Amy Cooper also began screaming and wailing during her call to 911 for added effect. Local police raced to the scene, but Christian Cooper had already vacated the area by the time officers arrived.

Christian Cooper’s sister, Melody, decided to upload the cellphone video onto Twitter which went viral almost instantaneously. The following day, Amy Cooper was known as “Central Park Karen.” She was fired from job, temporarily lost custody of her pet and was eventually charged by the DA.