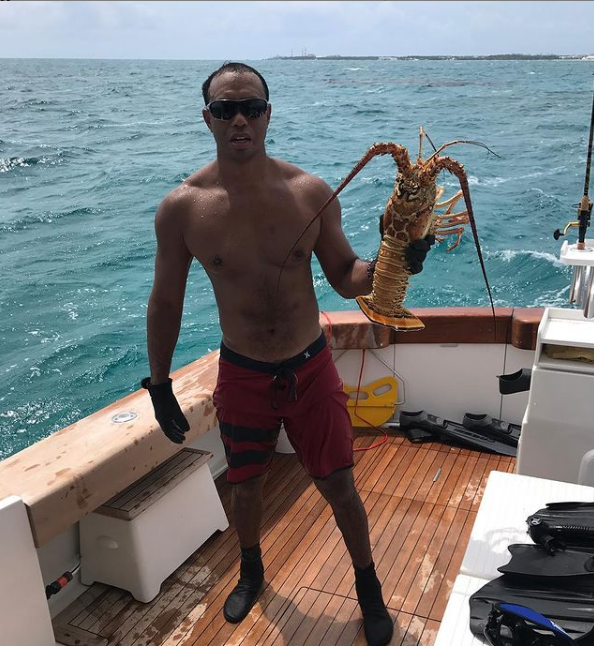 The rollover car accident was severe enough that first responders needed the jaws of life to extricate Woods from the wreckage. Woods was immediately rushed into surgery at Harbor UCLA Medical Center with “moderate to critical repair broken bones,” according to Golf Digest.

“On February 23, 2021, at approximately 7:12 AM, LASD responded to a single-vehicle roll-over traffic collision on the border of Rolling Hills Estates and Rancho Palos Verdes,” officials said, according to CNN and TMZ. Helicopter video footage of the wreckage given to CNN bespeaks the severity of the crash.

Edrick “Tiger” Woods, 45, is in Southern California for the annual Genesis Invitational golf tournament at the Riviera Country Club in the Pacific Palisades section of L.A.

“The vehicle was traveling northbound on Hawthorne Boulevard, at Blackhorse Road, when it crashed. The vehicle sustained major damage,” states the official report from first responders as read by CNN. “The driver and sole occupant was identified as PGA golfer, Eldrick ‘Tiger’ Woods.”

“Mr. Woods was extricated from the wreck with the ‘jaws of life’ by Los Angeles County firefighters and paramedics, then transported to a local hospital by ambulance for his injuries.”