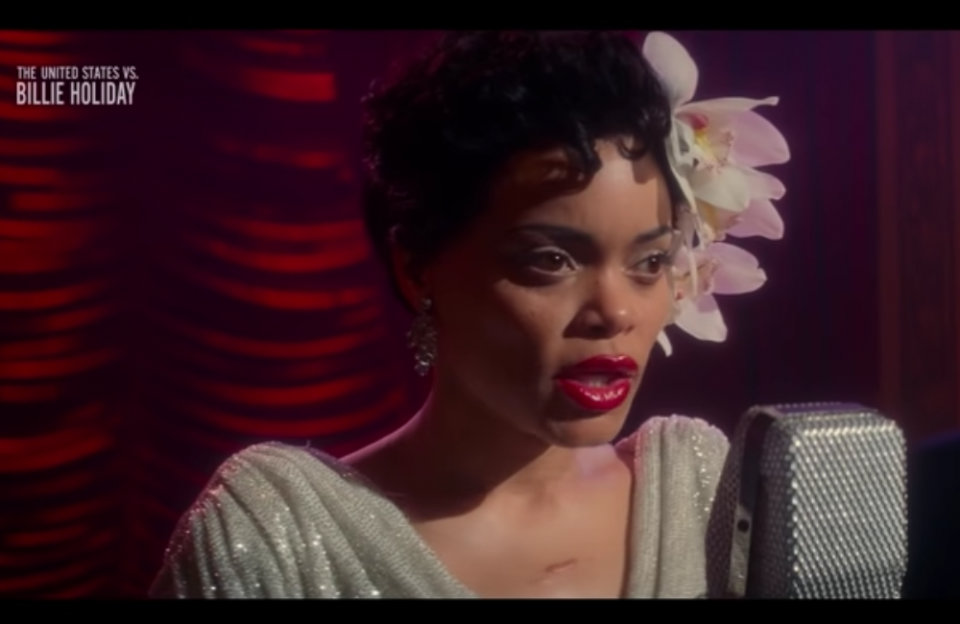 Andra Day captured the essence of the legendary Billie Holiday in the recent Hulu release of “The United States v. Billie Holiday.” However, the famous performer revealed that she is still recovering from her role in the groundbreaking film.

During an exclusive interview with Just Jared on Saturday, Feb. 27, the 36-year-old discussed the challenges she continues to face as she works to detach from the role.

“There’s still a lot that I am working out in me from playing Billie,” Day said. “She gets in, you know what I mean? She gets ahold.”

While the actress admits that the role required psychological changes for her to get into character, she also underwent physical changes. In addition to losing 40 pounds for the role, she also took up some of Holiday’s habits like smoking and drinking.

“It was a commitment,” Day revealed. “I think it’s one I’m recovering from still. I’d never smoked cigarettes before. Just starting out smoking, I was practicing with my acting coach … I was like, ‘I want some of your American Spirits. That first day I was drinking vodka and smoking cigarettes, and I went home and threw up, like, five times!”

She added, “I drank a lot of gin, I drank bourbon,” she recalled. “I hadn’t drank in so long, and it was never really a big part of my life, even when I did when I was younger.”

However, she did note one positive improvement since completing the film. “I’ve actually just recently started to gain back a little bit of weight,” she said. “I’m up to, like, 140, which is good, ’cause I was 124 on set.”