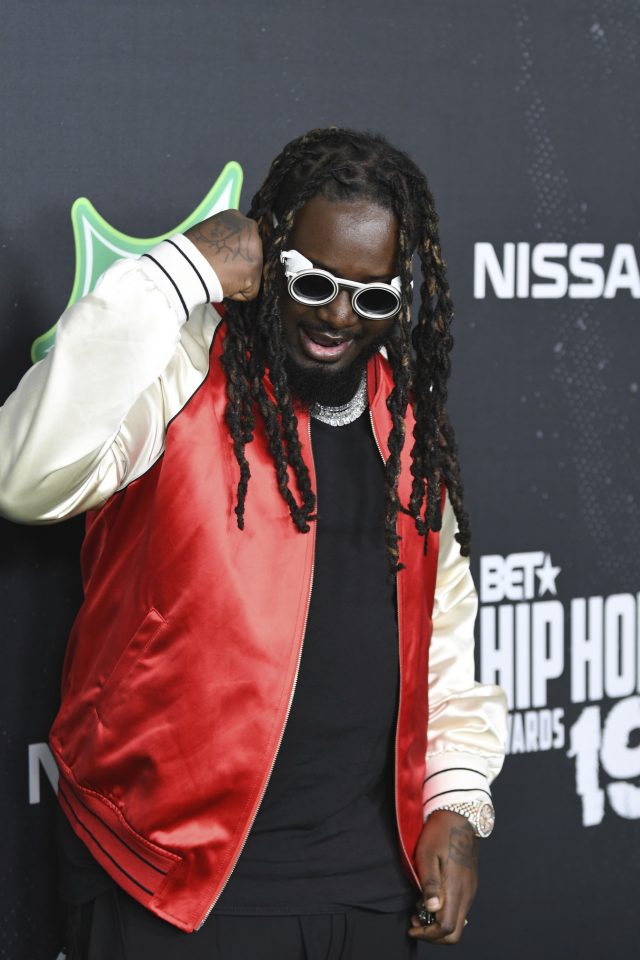 T-Pain (Photo by Norman Johnson for rolling out)

The animated film Tom and Jerry pulled in some big numbers this past weekend (Feb. 26-28) with its debut garnering over $13.7M during the pandemic. Hip-hop star T-Pain celebrated the film on Instagram revealing that the only time Tom talks in the film is through his voice.

“There’s a lot to unpack here. First, for ME to be the voice that’s heard when it’s the only time IN THE ENTIRE MOVIE we hear Tom speak words. What the H bro. I’m honored. Ironically I don’t have the words to describe this feeling. Second, getting back together with @preachbal4 for him to murder these keys was a pleasure, especially after the film’s music department said they had a ton of players ready to go but I’m glad I declined because nobody does it like @preachbal4 and myself,” the “I’m Sprung” rapper wrote.

T-Pain discussed how much cartoons played a role in his life and helped him grow creatively. He was also thrilled that Warner Bros. respected his opinion. “Third, the history I have as a @tomandjerry fan goes so far back you’d have to carbon date that s–it. Fourth, the fact that they kept my natural voice at the beginning after they said they wanted the whole thing “super robotic” lets me know they actually listened to my opinion (which is super rare for a giant film studio) so @wbpictures thank you guys,” he wrote.