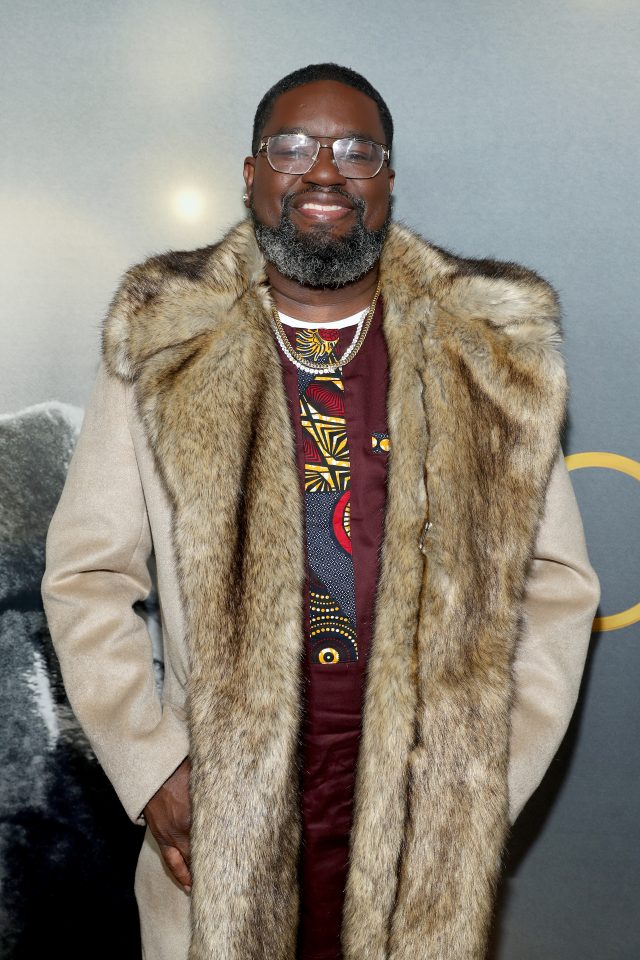 After appearing in megahits like Bird Box and Get Out and a celebrated HBO comedy special, actor and comedian Lil Rel Howery continues to emerge as that voice of reason everyone needs, including in his latest role in The Photograph.

In the film, Howery plays Kyle, the down-to-earth brother of Michael (Stanfield) and happily married husband of Asia (actress Teyonah Parris), the mother of his two children. Howery says Kyle and Asia serve as a reflection of what love looks like for Michael and Mae (Rae), who are in the early stages of an extremely passionate new relationship.

For Michael, Kyle serves as that constant — and comical — reminder that honesty is the best policy when starting something new, Howery said during an interview with rolling out.

“If you’re falling in love and you do it right, this is how it’s gonna look. You’re gonna laugh at your party, you’ll be able to joke together. That’s what attracted me to this movie because we don’t have enough of those images on the screen.

” The fact that I’m playing his older brother, I’m very honest with him. It’s not the old boys’ club thing. It’s me holding him accountable for not having good relationships, like, ‘No, brother, that was your fault. I don’t want you to hurt that young lady’s feelings.’ ”

In addition to Black men holding each other accountable, Howery goes on to explain why it’s necessary to see the image of a Black family man presented on screen. In films featuring predominately White actors, the image of a strong father is common, while it’s often presented as a unique occurrence in Black-led films, he said.

“There are a lot of good strong Black men taking care of their families. I want them to see themselves in stuff, too,” Howery added. “Sometimes you just feel young people need to see an example [of strong Black men]. I think a lot of times they act like that’s a fantasy.”