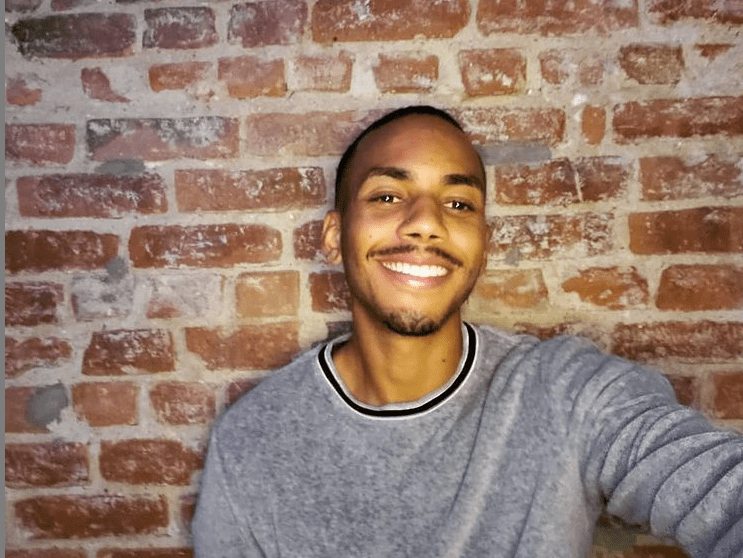 The Canadian-born actor was best known for his role as Dave Turner on “Degrassi: The Next Generation.”

“It is with a heavy heart that I confirm the passing of a dear friend and client Jahmil French,” the actor’s agent, Gabrielle Kachman, said in a statement according to CNN. “He will be remembered by many for his passion for the arts, his commitment to his craft, and his vibrant personality. I ask that you keep his family and friends in your thoughts and prayers at this difficult time.”

The media has not yet been apprised by investigators or those who orbited the actor’s world as to when, where and how he died.

Heartbroken over the loss of our friend Jahmil French. This video is how I’ll always think of him. So full of energy and fun. He was always dancing. A true talent and a great friend. We will all miss you so much Jahmil 💔 pic.twitter.com/hgKibZ1h1j

My heart is so heavy.. Truly one of a kind. Rest In Peace 🕊 pic.twitter.com/vW31v2U5BL