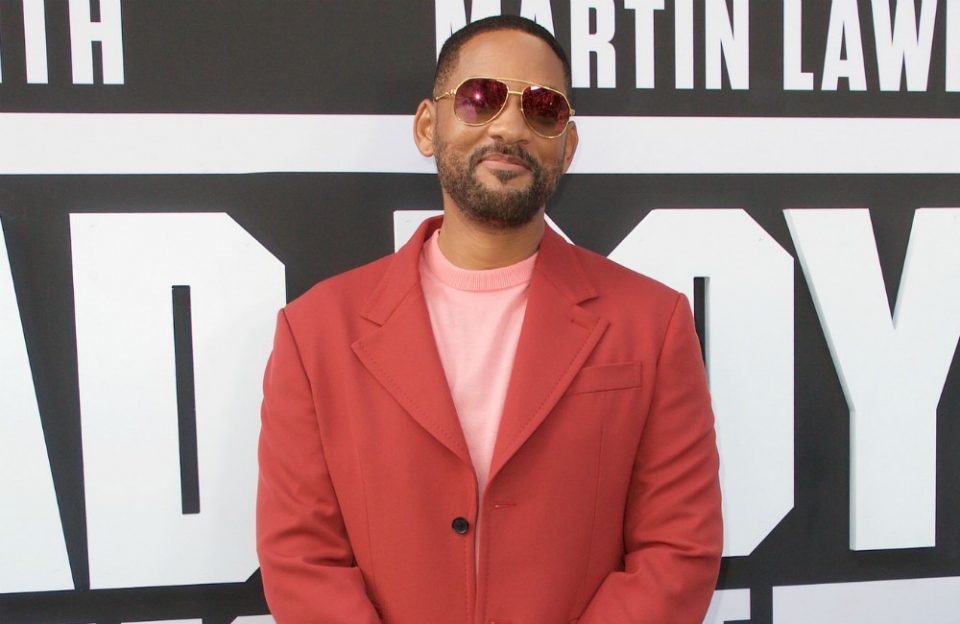 Bad Boys star Will Smith may be at the top of the Hollywood food chain, but that doesn’t mean he hasn’t had to deal with racism throughout his life. The Fresh Prince stopped by the “Pod Save America” podcast on Monday, March 1, 2021, and revealed that he’s been called the N-word to his face on more than one occasion.

Smith then went on to explain that he never thought of racists as having much intelligence but considered them were “very dangerous.”

The Philadelphia-born rap star said he grew up “with the impression that racists and racism were stupid, and they were easy to get around. I just had to be smarter.” Smith added that he “never looked into the eyes of a racist and saw anything that I perceived as intellect.”

The rapper-turned-actor said he saw more systematic racism once he entered Hollywood with his television show “The Fresh Prince of Bel-Air.”

“I started seeing the ideas of systemic racism,” he explained. “But at the core of it, I noticed a difference between ignorance and evil. Now, they’re twins for sure, but ignorance can be educated. Evil is a much more difficult problem. Fortunately, ignorance is more prevalent than blatant evil.”

Smith is currently making the media rounds discussing his new Netflix series “Amend: The Fight for America.” The six-hour docuseries debuted last month and explores citizenship and the 14th Amendment of the U.S. Constitution.

“I’ve always been encouraged that the process of education and understanding could alleviate some of the more dangerous and difficult aspects of racism that have unfortunately been embedded in the very fibers of our country,” he said.

Some of those racial fibers are also explored in his Netflix series.


Posted in News2 and tagged 14th Amendment of the U.S. Constitution, Amend: The Fight for America., racism in America, The Fresh Prince of Bel-Air, Will Smith