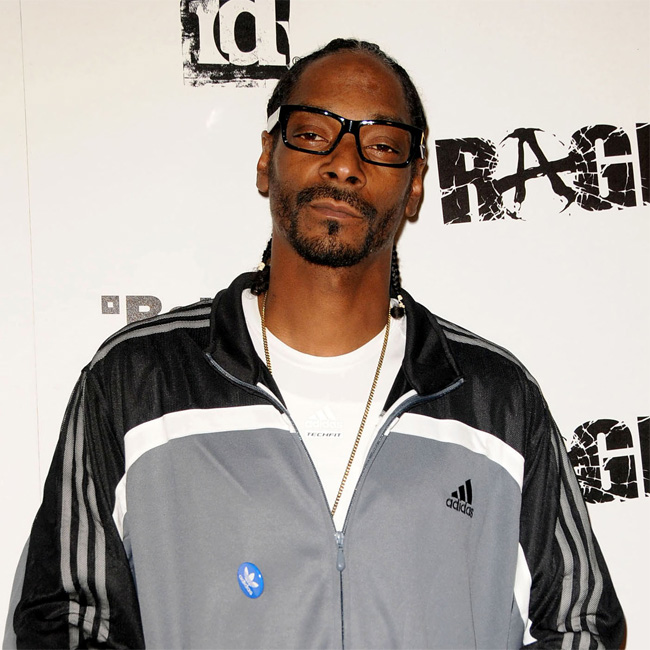 Snoop Dogg has announced his next studio album will be called From Tha Streets 2 Tha Suites.

The 49-year-old rapper took to Instagram to confirm the title of his upcoming 18th studio venture, which will serve as the follow-up to his 2019 record, I Wanna Thank Me.

The news comes as Snoop also dropped a brand new single on Friday, April 2, 2021, titled ‘Roaches In My Ashtray’, which he revealed has been taken from the album.

The release of “Roaches In My Ashtray” follows last month’s “CEO,” which hears Snoop reflect on his success in the music industry.

As of the time of writing, there is no release date for From Tha Streets 2 Tha Suites.

Meanwhile, Snoop rescheduled his UK and Ireland tour for a third time last month, as the ongoing COVID-19 pandemic has forced him to push it back to 2022.

The “I Wanna Thank Me Tour” will kick off next March in Glasgow before heading to London, Birmingham, Leeds, Manchester, Belfast, and Dublin, and all original tickets for the previous shows will remain valid.

For Snoop, the new music venture also comes as he teamed up with Ice Cube, Too Short, and E-40 to launch a hip-hop supergroup called Mt. Westmore, who plan to release their debut album this month.

Too Short previously announced: “We have recorded somewhere in the neighborhood of 50 songs. ‘Volume 1’ will be released in April and the rest of the volumes will follow.

“At the age we’re at is a good time to do a thing like this and kind of extend your career a bit in a different way … The minute we join forces, we get a handful of new business opportunities that none of us would’ve had.”

Flip the page and check out the audio for “Roaches In My Ashtray.”

Posted in Music and tagged CEO, featured middle, From Tha Streets 2 Tha Suites, I Wanna Thank Me, Roaches In My Ashtray, Snoop Dogg