Tabitha Brown feeding souls and bellies with a smile 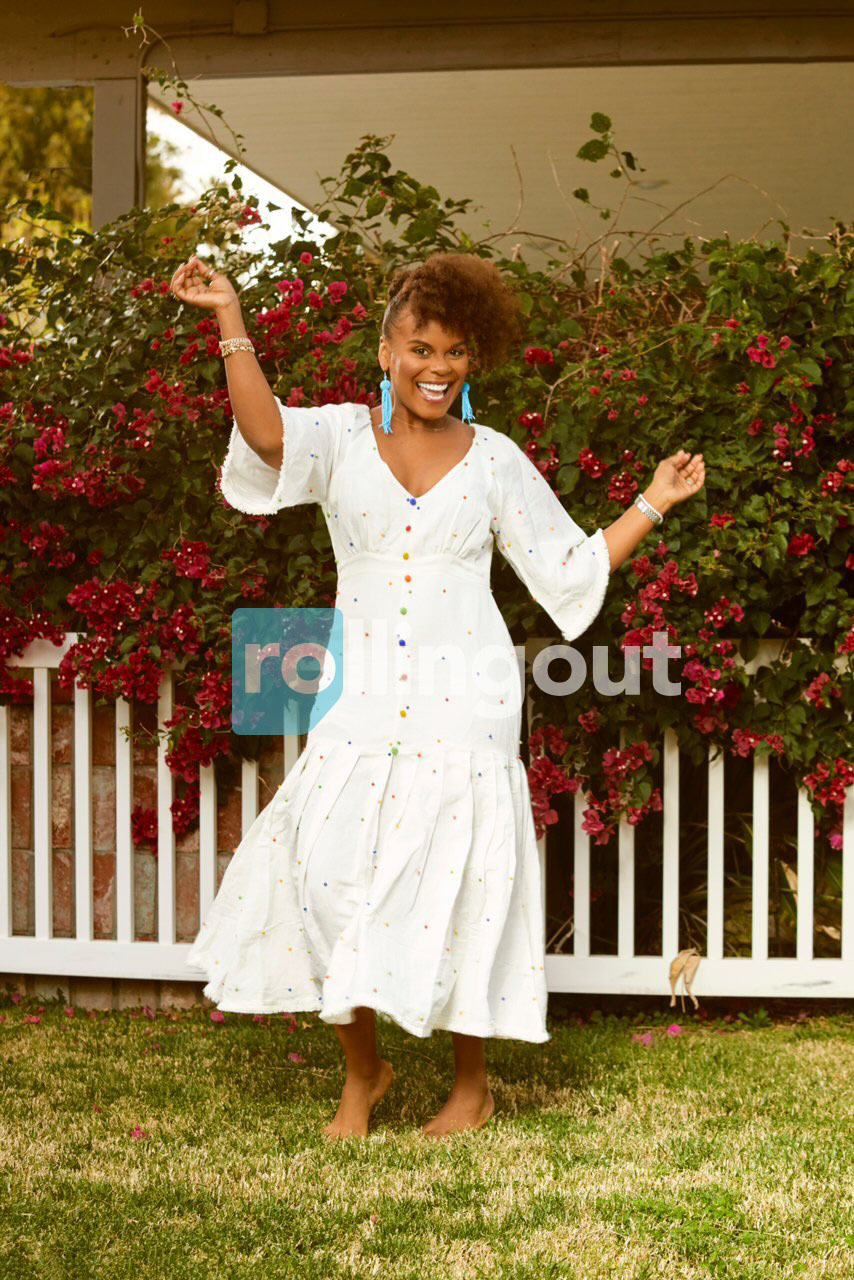 To say Tabitha Brown is having a career glow-up is an understatement. She earned a 2021 NAACP Image Award for Outstanding Social Media Personality, and after pursuing acting for more than 20 years, secured her first major role in the upcoming season of the Showtime series, “The Chi.”

Born in Eden, North Carolina, and now living in Los Angeles, Brown harnesses her infectious charm and soulful vegan cooking to the delight of millions on social media. Her winning formula of positive affirmations and vegan delicacies caught the attention of Ellen DeGeneres, leading to her own online series, “All Love with Tabitha Brown,” on Ellentube.

As Brown continues to soar in the social space, 2021 is ushering in more significant wins. Recently named an AT&T Black Future Maker, the possibilities are endless for her rapidly growing empire.

Comfortable in her current niche, Brown spoke to rolling out while on location in Chicago about finding success in the spotlight while being her fully authentic self.

Congratulations on your NAACP Image Award. Does that make you feel validated?

I honestly feel like my purpose — especially in the journey that I’m on now — is to show people that just living in truth and being you is enough to be successful for now and for the future. And also receiving that type of recognition empowers me to know that I am able to keep being enough and that people are watching me just be me. … I’m so grateful and so thankful to be seen in that light.

You’ve mentioned your daughter has been instrumental in helping you with TikTok. How did she introduce you to the platform?

When I started in 2017, I went viral on Facebook. I wasn’t doing it to go viral. I didn’t even know what viral was. I did it because God told me to do so. It wasn’t until last March [2020] that my daughter told me I should get on TikTok. What am I going to do there? I do recipes. I thought, let me see if I can do a recipe in 60 seconds, and I figured it out. But I never had the intention of going viral on there. I was cool with the half-million followers on Facebook and 200,000 on Instagram a year ago. I had no idea I would get two million followers on TikTok in five weeks. 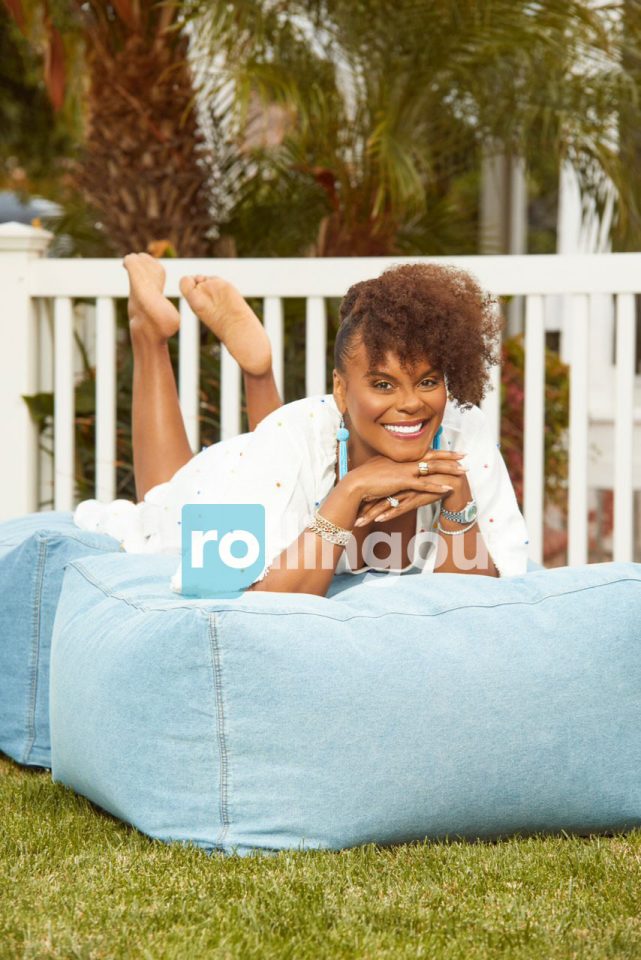 You have a formula that works, and you’ve stuck to that. Often, as content creators become more popular, they start to change. How do you keep the blinders on?

I had been pursuing acting for over 23 years, and in the world of entertainment, I would conform and try to change to be what I thought Hollywood wanted me to be. That did not work because I was living for other people. I wasn’t free. So, when I found my freedom, I found myself. I can’t be moved by what other people think or say. That ain’t my business.

How do you tap into your inspiration?

When I wake up, I’m always expecting the unexpected. I think that excites me. It might sound crazy to other people, but not knowing what’s coming excites me. I didn’t know that my life would be what it is now a year ago. This was not my life, right? So always being in the mindset of “Oh, God is doing something amazing that I don’t even know,” that inspires me. I went through some really dark times in my life, and to come out of that and be standing in light — there’s nothing more inspiring than that. It gives me unspeakable joy.

Lastly, when you want to feed the belly and the soul, what are your go-to dishes?

We could always do traditional soul food because people think you can’t eat soul food anymore when you go vegan. I’ll say some stuffed sweet potatoes — stuffed with a little bit of kale and mushrooms and Swiss vegan cheese — and will top those with avocado, so it’s almost like soul food all in one. Then I have a little vegan meatloaf that is so good with a sweet topping because some people use gravy. I don’t know who those people are. God bless them. And then we’ll top it off with fresh green juice to make sure that everything is well.