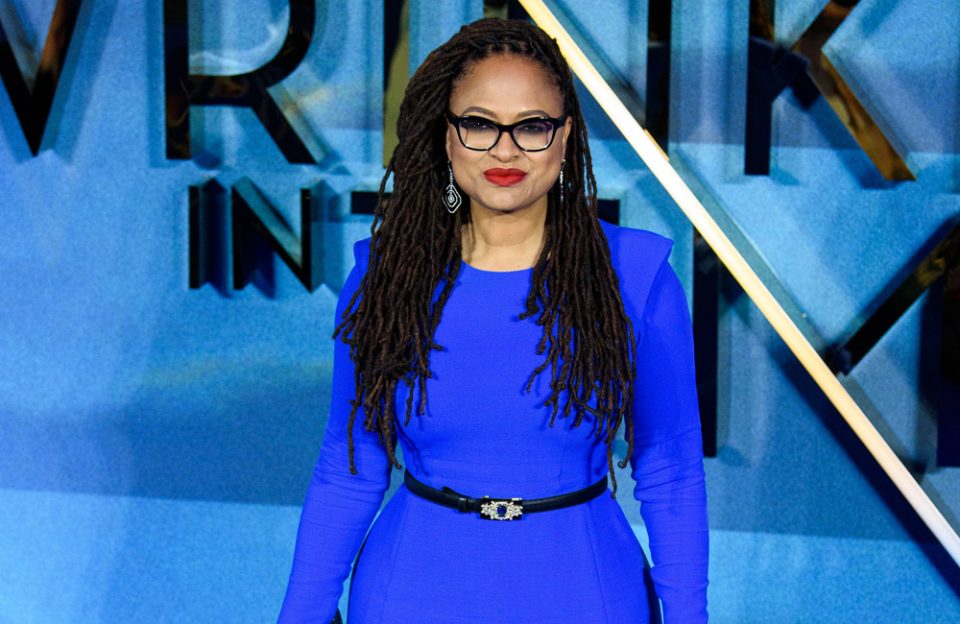 Ava DuVernay is bringing another fascinating story to the big screen and is developing a series based on Tui T. Sutherland’s Wings of Fire young adult fantasy novels. The project will be released through Netflix and is DuVernay’s first animated series through her content company, ARRAY Filmworks, and in partnership with Warner Bros. Animation.

According to the synopsis obtained by Deadline, the series is centered around a bitter war that has raged for generations between the dragon tribes who inhabit the epic world of Pyrrhia. According to prophecy, five young dragons will rise to end the bloodshed and bring peace back to the land. Raised and trained in secret from the time they were hatched, the Dragonets of Destiny – Clay, Tsunami, Glory, Starflight, and Sunny – embark on an evolving quest that will bring them face to face with their true selves and the overwhelming scope of this savage war they are destined to bring to an end.

In 2018, DuVernay directed Oprah Winfrey, Storm Reid and Mindy Kaling in A Wrinkle In Time, which was her first book adaptation to film.

“Within this epic book series from the mind of Tui Sutherland is an elegant saga filled with wisdom and wonder, exploring ideas of belonging and bias, camaraderie and community. On behalf of my colleagues Sarah Bremner and Paul Garnes of ARRAY Filmworks, we’re thrilled to partner with Netflix and Warner Brothers Animation for this dynamic adaptation where five young dragonets fulfill their destiny and show viewers how to fulfill their own,” DuVernay told Deadline in a statement.

Netflix has ordered 10 episodes of the series, which will be 40 minutes each.  Sutherland has written 20 novels set in the world of Pyrrhia since 2012 so DuVernay has plenty of material to pull from.  Earlier this month, Warner Bros. announced that it dropped Ava DuVernay‘s New Gods.  The director was expected to make her trek into the DC Universe but now it looks like she’ll be taking her imagination and talents elsewhere.