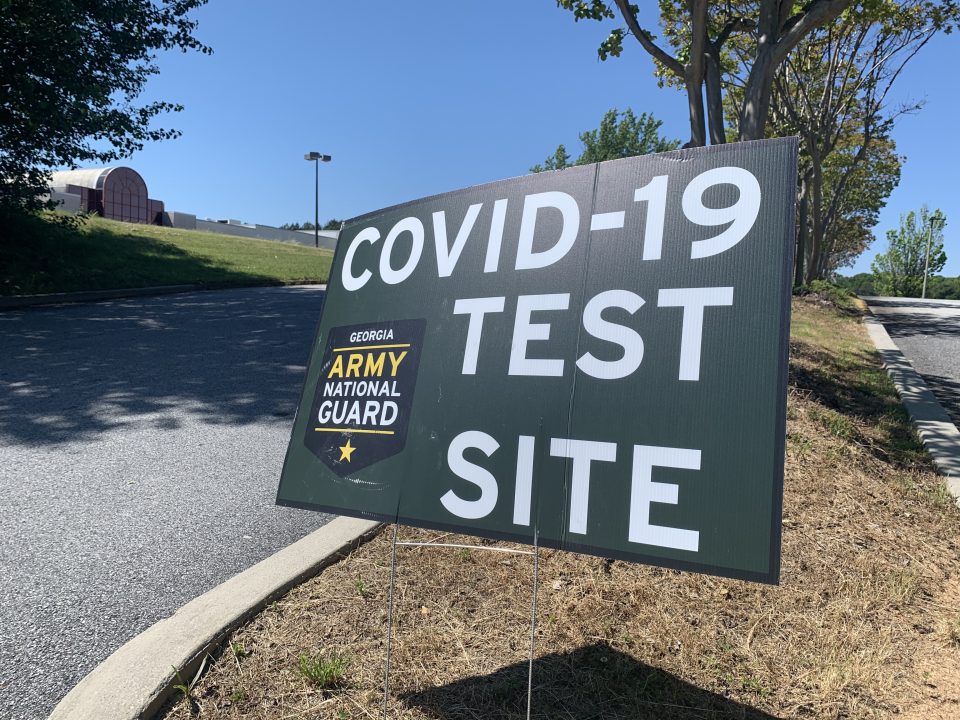 (Photo by A.R. Shaw by rolling out)

Dozens of prisoners in a state prison in the Midwest were given a scare after they were given the wrong dose of the Pfizer version of the COVID-19 vaccine.

According to The New York Times, on April 20, nurses inadvertently administered six times the recommended dosage of the vaccine to at least 77 inmates at the Iowa State Penitentiary in Fort Madison, Iowa. The Iowa Department of Corrections temporarily halted the shots and said two nurses were put on administrative leave.

After becoming aware of the huge mistake, the Iowa Department of Corrections immediately contacted Pfizer and the Centers for Disease Control and Prevention in Atlanta for guidance. Officials at both Pfizer and the CDC said not to expect any major side effects but that the affected inmates should be closely monitored for at least 48 hours. None of the inmates has been hospitalized, but some have suffered body aches and low-grade fever, ailments consistent with people who have had adverse reactions to the vaccine, according to prison spokesperson Cord Overton.

Dosing errors involving the Pfizer vaccine had been “rare,” and medical care at prisons presents particular problems because of inadequate staffing, according to Jamie Meyer, an associate professor at the Yale School of Medicine.

“When there’s a single nurse practitioner who’s meant to take care of a thousand patients, they often don’t have the same levels of support that you would elsewhere,” she further stated to The New York Times. 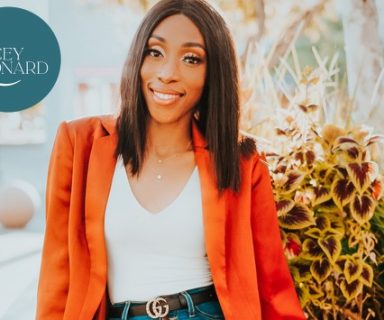 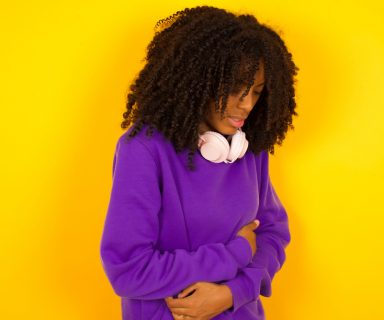 6 foods that produce gas; be aware and protect loved ones 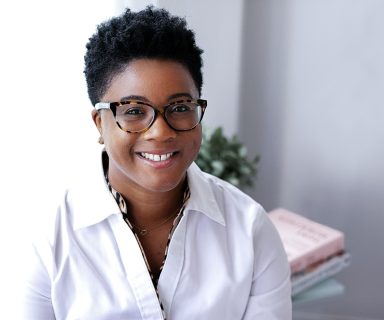 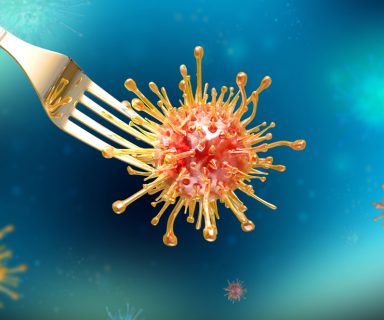 5 ways to avoid poisoning your own food 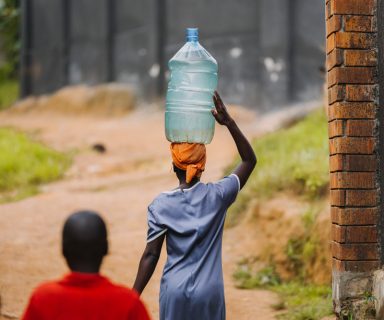 5 reasons to keep water on deck everywhere you go 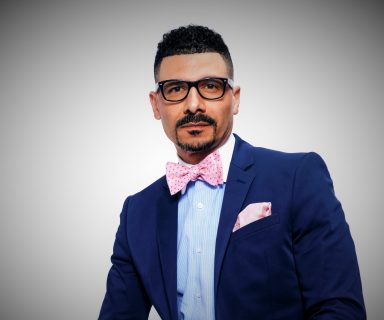