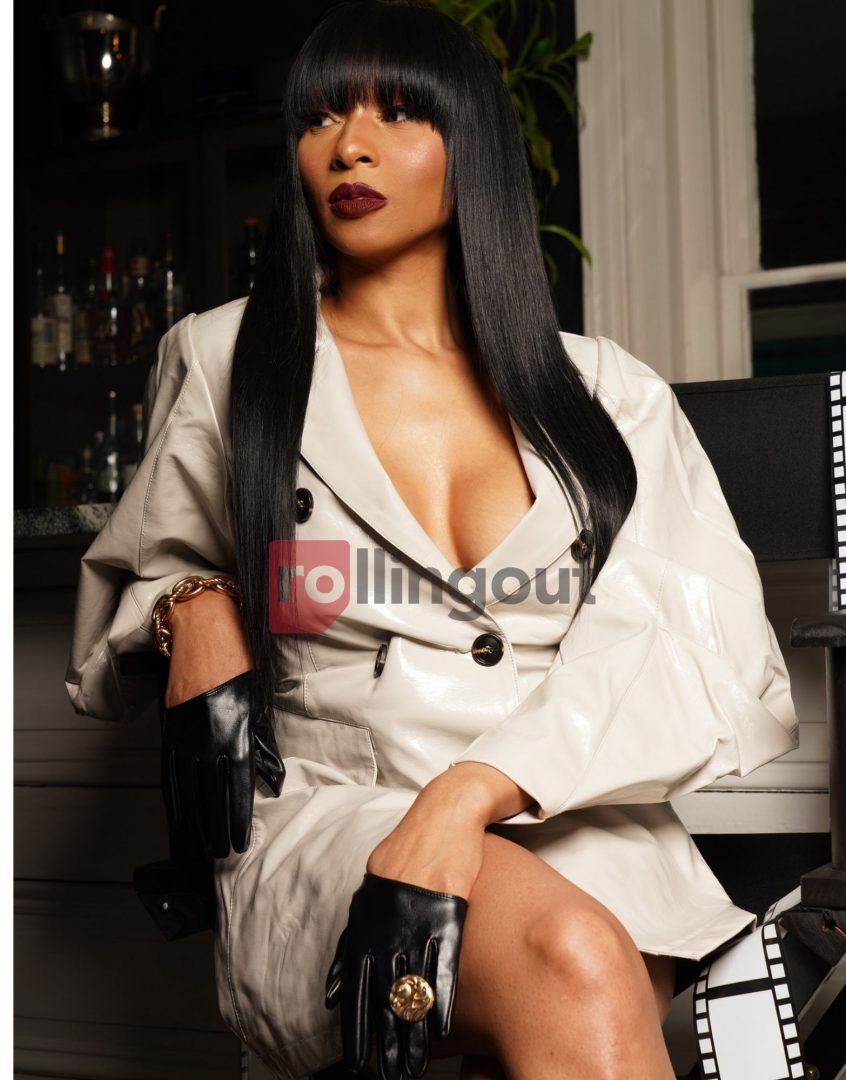 Moments before a video shoot was set to take place in her personal studio, where she is actively creating new music for an as-yet-unnamed album, reality TV star and rapper Blac Chyna is taking in a flick. For her, it’s not one of those movies that keeps her on the edge of her seat. Instead, it is one that she prefers to take in on her feet.

“This movie … you gotta watch Secret Society,” she exclaims inside the dimly lit pink Barbie-friendly workspace. When prompted by one of the members of her production staff to prepare for the shoot, she calmly ignores the suggestion before excitedly offering, “This is crazy. Every time you watch it, you keep [picking up] new parts of it … dead a–. Watch this part, watch this part … Watch this part!!!”

The video clip ends with a howling exclamation from Chyna, her eyes and mouth wide open.

The Amazon Prime movie, which stars Reyna Love, Erica Pinkett (All Eyez On Me), Vivica A. Fox and Jeremy Meeks, among others, has received scores of positive feedback and reviews since its release on April 2, 2021. Ironically, the made-for-TV film is the product of a book written by bestselling author Miasha Coleman shortly after she graduated from college. Blessed with an imagination to match her persistence and passion for writing, Coleman landed a historic six-figure book deal subsequent to a bidding war won by the iconic publishing imprint, Simon & Schuster.

To the delight of fans old and new, the Philadelphia native celebrated the 15th year since the release of Secret Society by adapting it into a screenplay.

“I’ve always wanted to be a filmmaker,” Coleman shares. “When I was in high school, I had a vision board that said I was going to be a filmmaker and an author, so it was always something in the back of my mind. I didn’t know which path I would start on. It just so happened I started on the writing path as far as being an author. And ever since that first book was published, it was always in the back of my mind to make it into a movie.”

Like many aspiring filmmakers, the mother of two wrote scripts and shopped them around to no avail. After being shot down by several production companies and deciding to concentrate on other business ventures, Coleman fortuitously discovered a post on Instagram by director, writer and producer Jamal Hill in 2019. He just happened to be looking for creative partners.

“He posted on Instagram that he wanted to make four movies the next year, and I just shot my shot,” Coleman remembers. “I commented that we should make one together. He reached out and asked what I had in mind. I sent him the book [Secret Society]; he read it and was all in. [As] soon as he gave me that green light that he was going to be attached to the project, I just made up my mind that this is go time.”

Unsurprisingly, Coleman made a flawless transition from the book to the movie. Whether it was the juicy stories she penned and shared with her high school classmates or the plays she developed from a series of poems, her ability was obvious from the start. 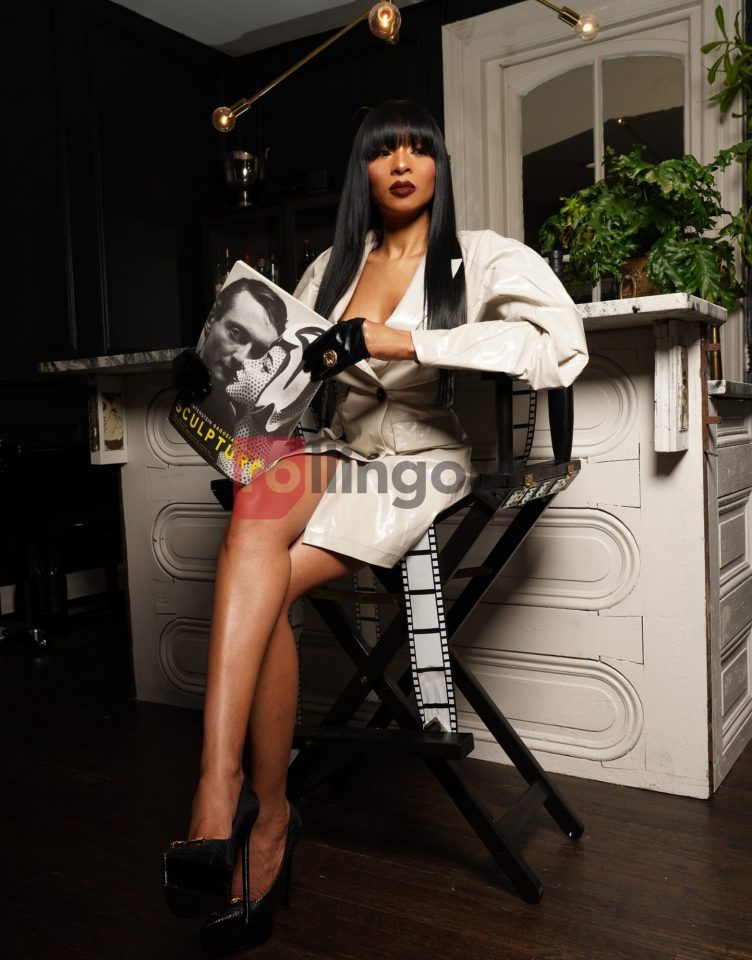 “The editor over at Simon & Schuster, she said that it [the book] was written very cinematically,” Coleman discloses. “So, I already had a knack, I guess, for screenwriting. I had to kind of learn how to make the book more literary. So, basically, I had to create more details. Whereas in the script, it’s just more so what you want to see on the screen.”

Lauded for its tremendous sense of fashion, which is carried out by a very capable cast, Secret Society‘s silver screen manifestation was surprisingly born during the global pandemic, aka one of the most chaotic periods in history. Without the benefit of a major movie budget and the capacity to travel to and from different locations, Coleman and Hill made it happen by any means necessary.

“For it to come out the way it did … it looks, feels, sounds like a major studio film,” Coleman graciously allows. “So, that was such a blessing that we were able to pull it off and still keep all those ambitious scenes — like when they go, you know, to Mexico and they’re on that floating mansion and when they’re in the private jet and all the cars. To be able to keep all of that lifestyle and the fashion … to be able to do all of that independently with all those things we were up against, it’s just a huge blessing. And it’s a testament that this was definitely God’s plan. It was meant for everything to go the way it went.”