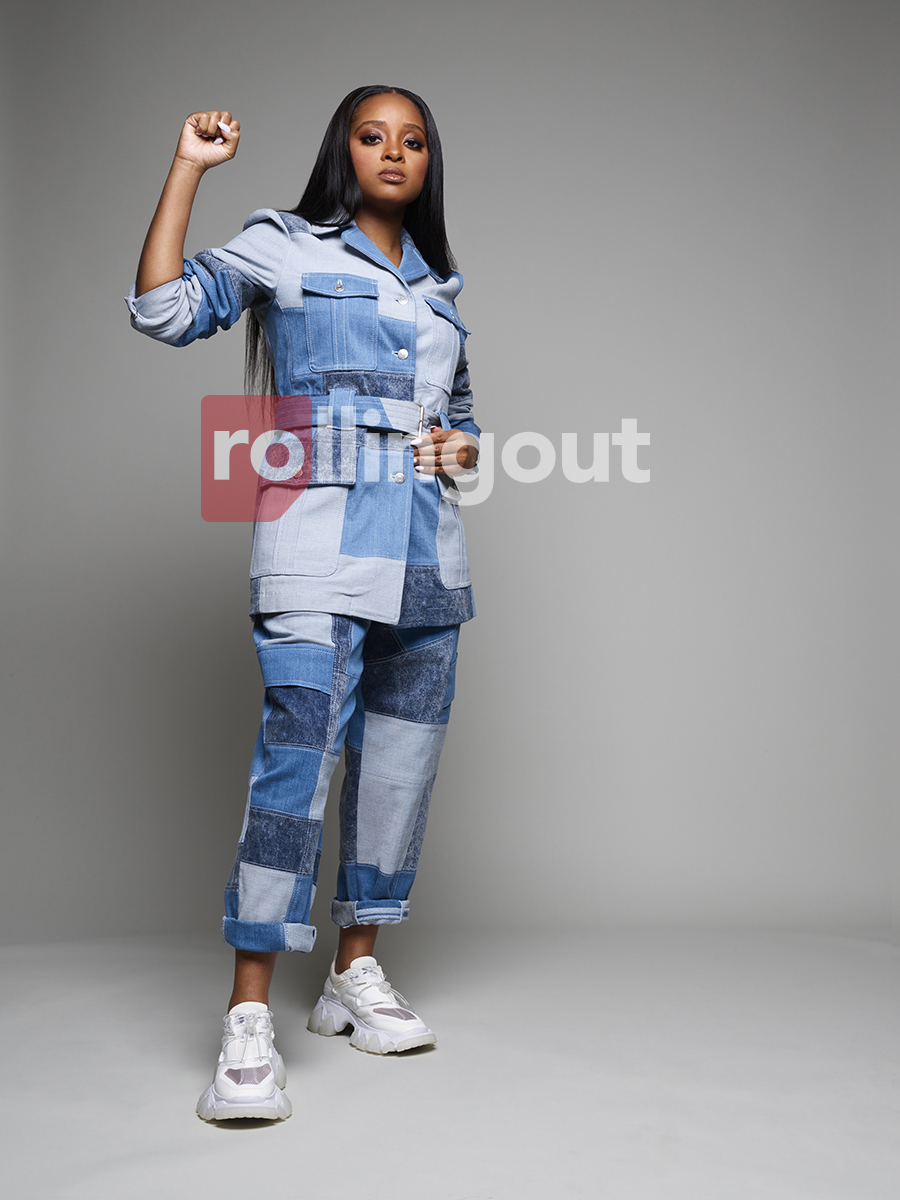 You’ve felt the passion. You’ve seen the emotion. You’ve watched her speak on behalf of the voiceless and hopefully, you’ve applauded her fearlessness and her bold and necessary rhetoric.

It goes without saying that Tamika D. Mallory‘s sense of urgency catapulted her onto the national stage, where she has quickly become a political force. However, Mallory’s story began decades before she took part in the now legendary Women’s March in 2017. Her work on the ground also started long before that riveting 2020 speech in Minneapolis in the wake of the George Floyd murder, where she so eloquently insisted:

“It has not been free for Black people and we are tired. Don’t talk to us about looting. Y’all are the looters!

“America has looted Black people! America looted the Native Americans when they first came here, so looting is what you do. We learned it from you. … We learned violence from you! So if you want us to do better, then damn it, you do better!”

During that speech, where she was joined by a bevy of celebrities, including Jamie Foxx and former NBA champion Stephen Jackson (also a dear friend of Floyd’s), the activist who grew up in the Harlem section of New York City declared Black America was under a state of emergency. That fiery response came as a result of the number of Black deaths at the hands of law enforcement, all of which had been captured on video, shared liberally on social media and elsewhere.

“There are a lot of people who learned about my work through the Women’s March and then [the] viral speech that I gave … in Minneapolis, almost a year ago,” Mallory said during an exclusive interview with rolling out‘s Munson Steed. “[But] those two particular moments in history do not make up the totality of my work and who I am and what I’ve been doing on the ground across this country.”

The 40-year-old social justice leader — also recognized as the youngest ever executive director of the National Action Network — is unsurprisingly using her platform to build on that epic speech.

Among her most recent accomplishments, which include co-founding Until Freedom, an intersectional social justice organization for organizers, activists and others, Mallory penned a book, fittingly titled State of Emergency: How We Win in the Country We Built. With a national release date of May 11, 2021, on Charlamagne Tha God’s Atria/Black Privilege Publishing imprint, State of Emergency addresses systemic racism, then delves deeper, providing a plan for effective activism designed and developed by one of the most dynamic voices of this era. 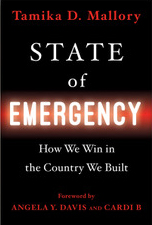 “What we’ve learned is that we must understand our history in order for us to understand the moment that we’re in and the direction in which we need to travel. It does not mean that we have to repeat the organizing of exactly what has been done in the past,” Mallory explained. “Some of the things that have happened to our leaders in the past have actually been disgraceful. But we are in a new day where we can take our own seasoning and put it in this pot and come up with new strategies. [We must] understand that we’re really in a passing of the baton in this work, and our efforts are only a continuation of the struggle that has been before us.”

She employs three sections in the book — “How We Got Here,” “Where We Are,” and “Where We’re Going” — to enforce the aforementioned strategies of modern political engagement, which provide credible solutions for African Americans to overcome a decades-long struggle. According to Mallory, that process begins with having the confidence to join the movement regardless of stature, reputation, color or creed. She cleverly illustrates this point by incorporating forewords by rapper and actress Cardi B and the iconic Angela Davis.

“On any given day, I am a mixture between Cardi B and Angela Davis. That’s just the facts of who I am,” said Mallory, who co-hosts the “Street Politicians” podcast, which airs weekly, with rapper Mysonne. “I enjoy myself. I like to have a good time. But I also understand the importance of me speaking truth to power.

“This conversation is important because Cardi B is saying to Angela Davis, ‘Should I be a part of this movement if I am not a buttoned-up person who’s the traditional activist, who says it the right way and who knows all the terms? Am I accepted at the table next to you?’ ”

The answer rendered by Davis creates an impetus for the book — one that speaks to every African American who is willing and able to contribute to the movement.

“Unless we deal with the issues of the most marginalized people in this nation,” Mallory warns, “the nation will never rise.”