There is more to history than being the first to do or achieve something.

Unfortunately, many see the study of Black and African history in this myopic manner. To know about the influence of Blacks in the field of medicine, one needs to know more than the fact that James McCune Smith (1813–1865) was born into slavery in New York City and that he eventually became the first African American physician to have his own practice and pharmacy in the United States. Below is a list of seven more Black doctors who created boundless opportunities for themselves and others.

Born in Pennsylvania, Daniel Hale Williams founded the first black-owned hospital in America, and performed the world’s first successful heart surgery in 1893. In 1891, he also founded the Provident Hospital and Training School for Nurses. Many consider this to be the first racially integrated nursing and intern program in the U.S.

Bath is a pioneer who was instrumental in the treatment and prevention of blindness. Born in 1942 in Harlem, she was the first woman ophthalmologist to be appointed to the faculty of the University of California at Los Angeles School of Medicine.

Fuller was the first Black psychiatrist in the United States. He conducted substantial research regarding degenerative diseases of the brain. In 1904, he began working with German neuropathologist Alois Alzheimer. He was the first scientist to translate the work of Alzheimer’s into English.

Drew is the ultimate medical pioneer. As a surgeon, he developed ground-breaking ways to store blood plasma in blood banks. He revealed that, by separating the liquid part of blood (plasma) from the whole blood (where the red blood cells are) and then refrigerating them separately, blood lasted longer and was less likely to become contaminated. His work made the way for the modern blood transfusion.

A neurosurgeon, Carson obtained his first claim to fame in 1987 when he separated the Binder conjoined twins in Germany. This would be the first successful operation of its kind. In 1997, he again successfully separated twins who were joined at the head. Carson was also well known for developing trailblazing methods to treat brain-stem tumors and medical approaches for controlling seizures.

Otis Frank Boykin was an inventor who patented 28 electronic devices during his career. A Fisk University graduate, he started his own company, Boykin-Fruth Inc., to work on improving electrical resistors. He became best known for improving the pacemaker by developing a control unit that regulated the pacemaker with more precision. His work enabled control functions for the first successful, implantable pacemaker.

After obtaining her medical degree, Wright worked with her father at the Cancer Research Foundation in Harlem, which he founded in 1948. Their research focused on looking at chemotherapy drugs that led to remissions in patients with leukemia and lymphoma. She created an innovative technique to test the effect of drugs on cancer cells by using patient tissue rather than laboratory mice. 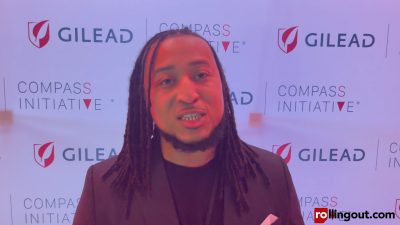 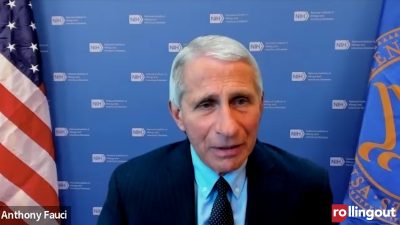 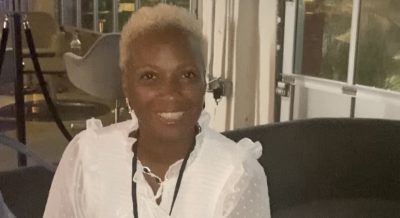 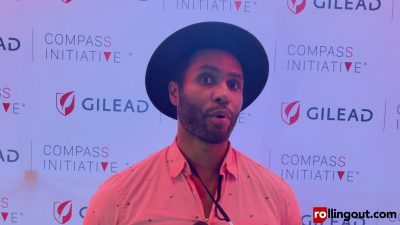 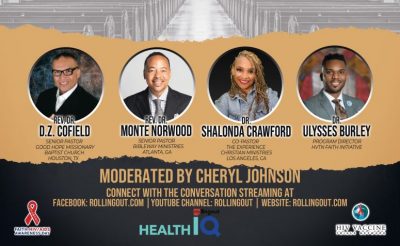 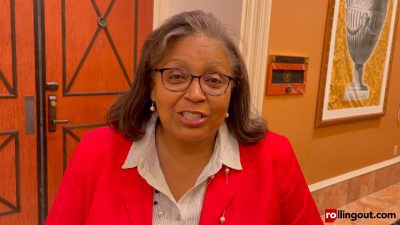