The Rev. Jesse Jackson received one of France’s highest honors on Monday, July 19, 2021, when he was awarded the Legion d’Honneur. French President Emmanuel Macron presented Jackson the award in recognition of what he called “a long walk toward emancipation and justice.”

Jackson, whose days of fighting for freedom date back to marching with Dr. Martin Luther King Jr. in the 1960s, continues to fight for social justice. In June, Jackson and fellow activist Rev. William Barber III were arrested during a Capitol Hill protest over voting rights and he was also involved in a recent meeting with President Joe Biden and other civil rights leaders.

“I am deeply honored and excited to be promoted to the rank of Commander of the National Order of the Legion of Honor by decree of the president of the Republic of France, His Excellency Emmanuel Macron — the highest honor of all French military and civilian honors,” Jackson said in a statement to The Associated Press.

“The dignity and weight of this very special honor are fully recognized by me and I appreciate and am truly grateful to be honored by such a prestigious recognition by the great and beloved nation of France. I have received several honors from countries around the globe, however, this one is among the very special ones because of France’s continuing courageous and moral leadership around the world – fighting poverty, promoting peace, recognizing and taking action to confront climate change, promoting diversity and racial tolerance,” Jackson said.

The ceremony took place at the Élysée Palace in Paris, which is the official residence of the president of the French Republic.

“From your earliest years, you were hungry for knowledge and justice, and you are a special friend of France, a brother for us. He’s a visionary with a talent for uniting and leading people, whose moral and physical courage… has helped him to overcome adversity and change the destiny of the United States, our oldest ally, and to change our world for the better,” Macron said during the presentation.

Check out the crowning achievement below. 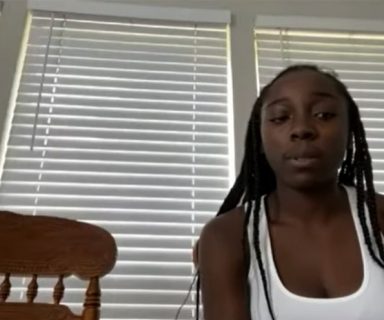 Black woman accused by airline employee of trafficking her own sister 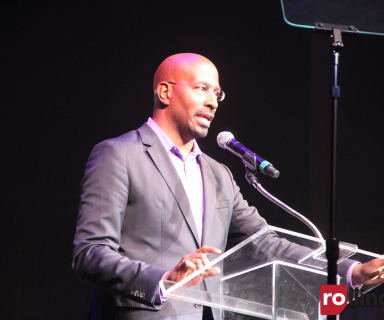 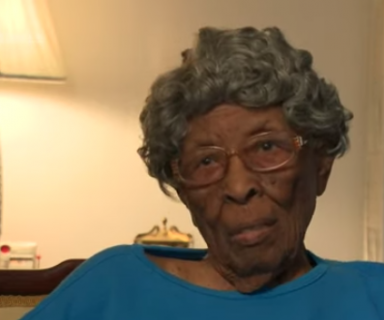 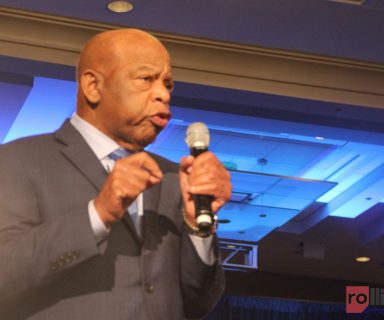 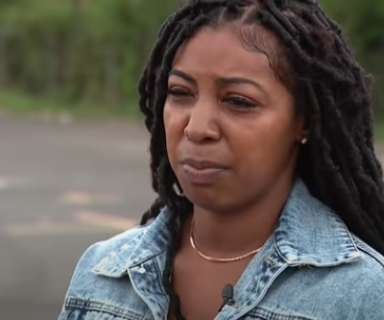 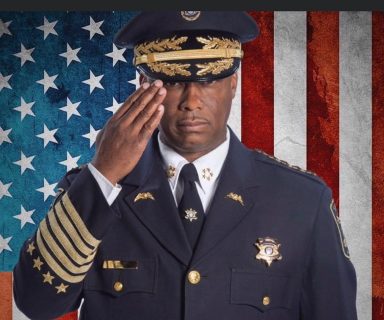