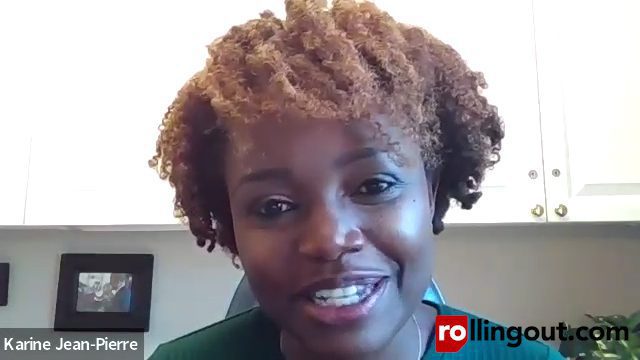 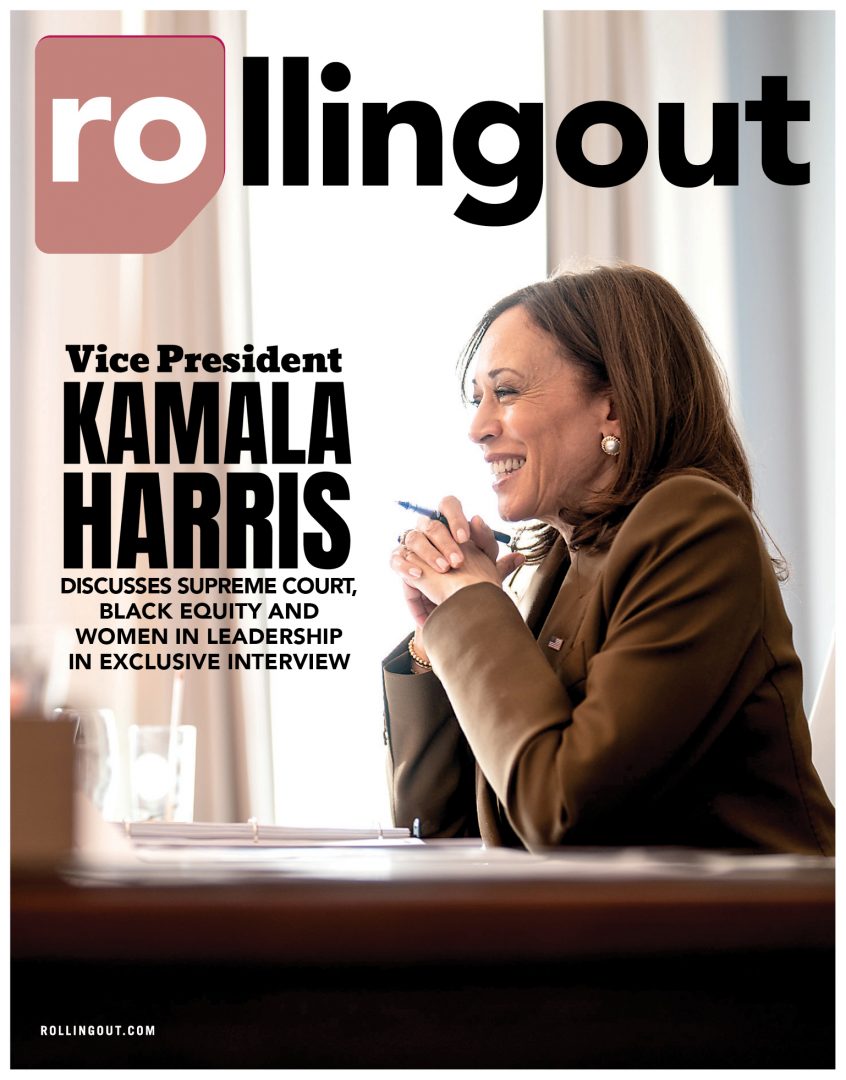 The peaceful transfer of power in America is normally a perfunctory process, free of controversy. The sociopolitical gods, however, were not nearly as kind to President Joe Biden and Vice President Kamala Harris as their predecessors. They earned a hard-fought, down-to-the-wire election victory amid a multitude of grave national issues and unprecedented circumstances.  The country […]

On Jan. 13, the Supreme Court blocked the Biden administration from enforcing the vaccine-or-test requirements for large private companies. The mandate required that workers who are employed at businesses with 100 or more employees must get vaccinated or submit a negative COVID-19 test weekly. Unvaccinated workers would also have been required to wear masks indoors […] 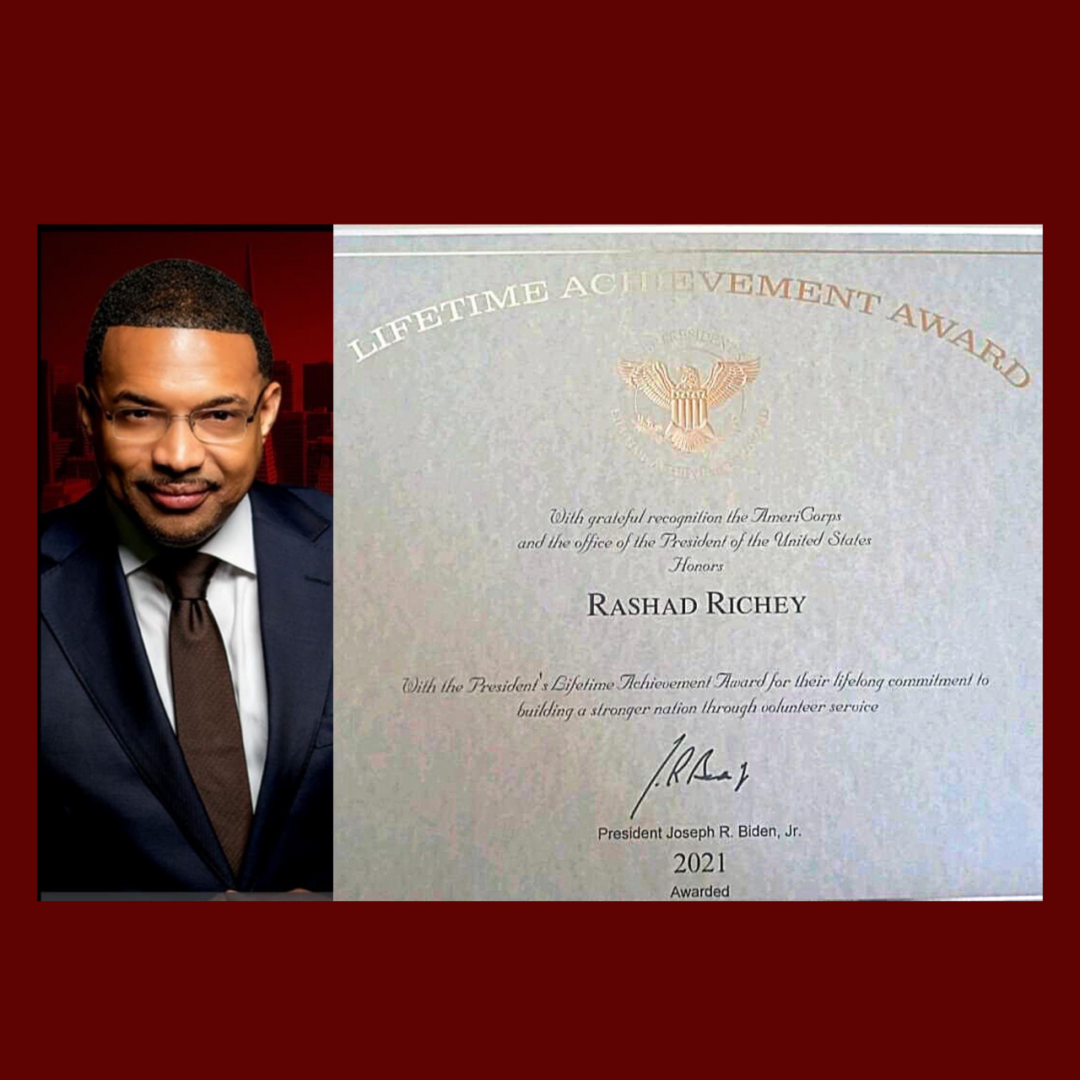 NBA YoungBoy is — almost — set to be freed. On Friday, Oct. 22, 2021, the Baton Rouge, Louisiana, rapper was granted conditional bond release from jail on federal gun charges.  Under the conditions of his release, he’ll be under house arrest in Utah and have to wear an ankle monitor. However, to receive full […] The Rev. Jesse Jackson received one of France’s highest honors on Monday, July 19, 2021, when he was awarded the Legion d’Honneur. French President Emmanuel Macron presented Jackson the award in recognition of what he called “a long walk toward emancipation and justice.” Jackson, whose days of fighting for freedom date back to marching with […] 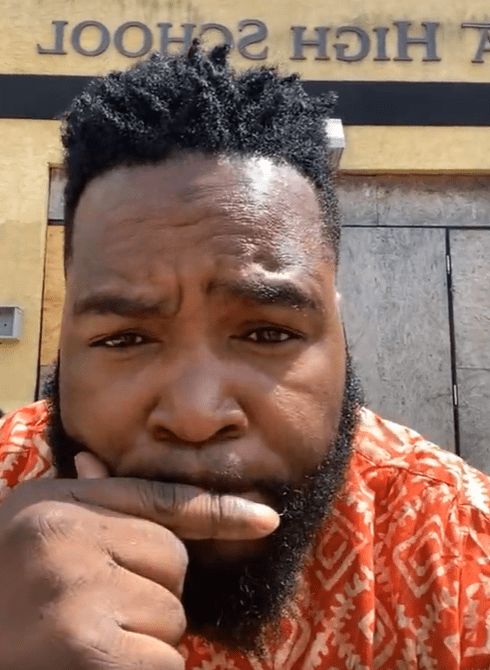 Umar Johnson visited “The Breakfast Club” to discuss a few topics on racial and social issues in America, Monday, April 26, 2021. During the conversation, he discussed Derek Chauvin’s conviction of murdering George Floyd and dug deep into the new “Asian Hate” campaign, one that is currently permeating the country. Johnson claims Biden is putting […]