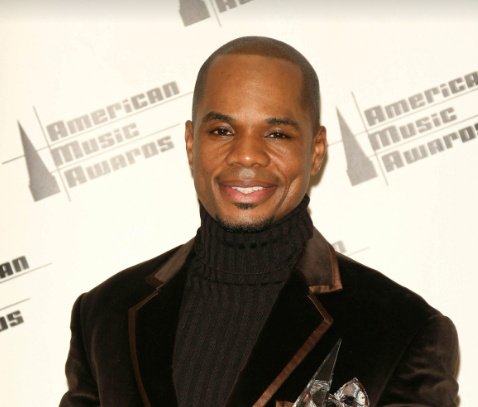 Gospel creatives Kirk Franklin, DeVon Franklin and Holly Carter’s new music-driven drama “Kingdom Business” has been green-lighted to air on BET+, according to Variety. Written by John Sakmar and Kerry Lenhart, “Kingdom Business” is centered around the reigning Queen of Gospel Denita Jordan, and her ex-producer-songwriter-lover, Caesar, who created her sound and launched her career. Michael Van Dyck is an executive producer of the series as well.

According to the show’s synopsis, Denita, who also runs an in-house record label and megachurch, is determined to guard her family and its many secrets at all costs to retain her place on the throne. Things seem to be unfolding in Denita’s favor until an unsuspecting young woman on the rise with a checkered past enters the scene. Destined and anointed to challenge gospel music conventions, Rbel, also a former exotic dancer, will see if her newfound voice can carry her to the top of the gospel kingdom.

“Kingdom Business” was originally set up for development at NBC during the 2019-20 season but went through a few changes.

“I opened my messages this morning and this is what I saw! 🙏🏽🙏🏽🙏🏽What I can tell you for sure, is that God is faithful and He keeps His word. This is my first scripted series guys, although, more is on the way! 😘😘But just to be clear, God did it with very important people…@devonfranklin whom I adore and is like my little brother, who actually brought the project to me and @kirkfranklin who was my first gospel client back in his gospel-centric days. Then there is @michaelvandyck who is a constant force in this industry! It’s amazing how God connects the dots! Thank you to our BET family, Scott Mills, RoseCatherine – for keeping the ship moving, and Kim Fleary for being an anchor and the entire casting team!! God you are always up to something!!! ❤️❤️❤️❤️,” Carter posted on Instagram.

Franklin also hit up IG to announce the news. “Let’s go! For the Kingdom! For the culture!” he wrote.

Stay tuned for updates on when the series is scheduled to launch. 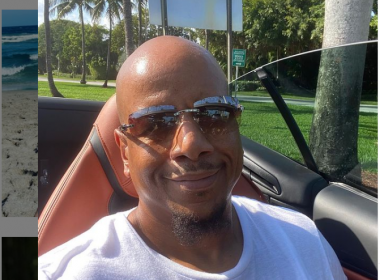 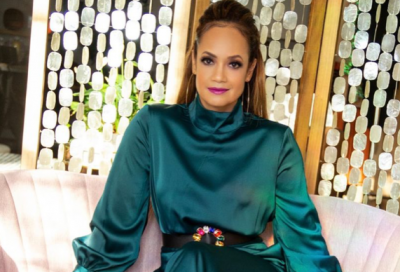 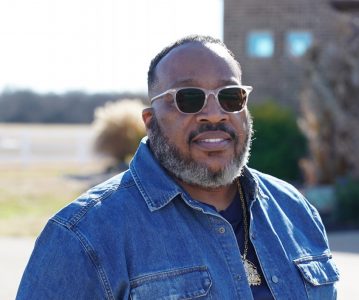 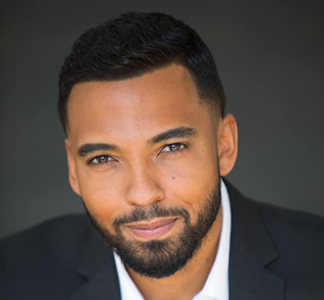 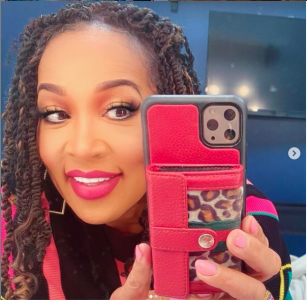 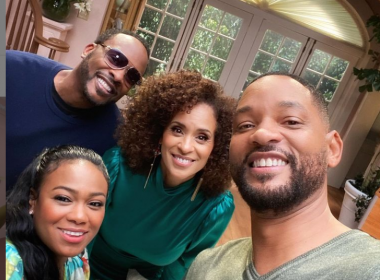