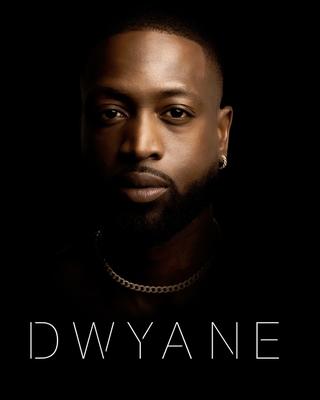 The long-awaited photographic memoir from basketball superstar Dwyane Wade, beautifully designed with more than 200 all-new photos from Wade’s life on and off the court.

For 16 years, Dwyane Wade has dazzled basketball fans with his on-court artistry and has built his personal brand into one of the most powerful ones in sports. In this beautiful full-color memoir, featuring more than 200 never-before-seen photos from Bob Metelus, who has been documenting Wade’s career for more than a decade, Wade takes readers inside his fascinating life and career.

Dwyane moves from Wade’s challenging upbringing on the South Side of Chicago through his college career at Marquette, where he went from unheralded recruit to one of college basketball’s greatest stars, to his extraordinary years with the Miami Heat, with whom he won three NBA championships and was named an All-Star 13 times. Off the court, too, his star has transcended basketball. In Dwyane he takes readers inside his relationship with Gabrielle Union; his dedication to his children and experiences as a father; and his varied interests outside of basketball, from fashion to winemaking.

Dwyane is a deep dive into the mind and heart of one of the most compelling basketball players of all time. 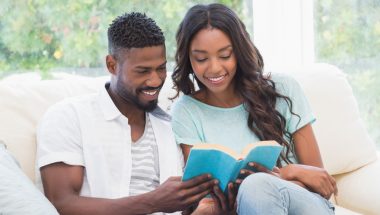 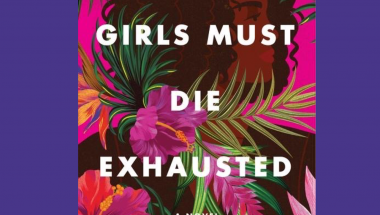 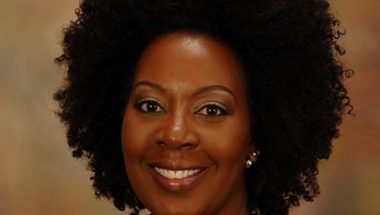 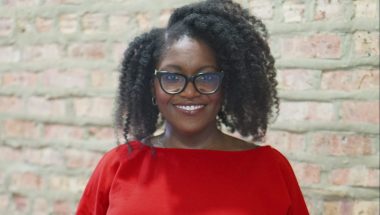 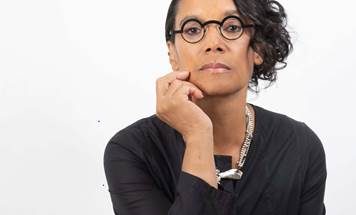 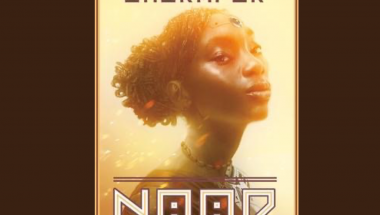