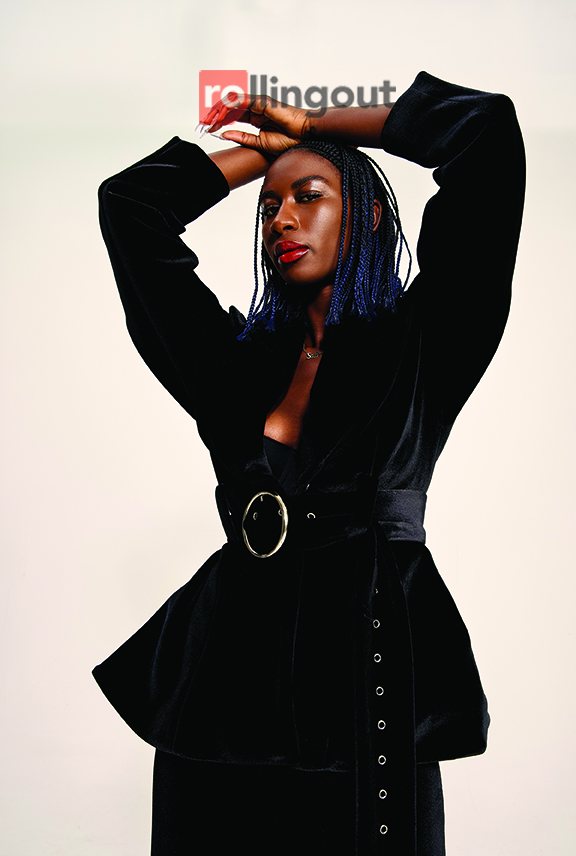 Sabaah Folayan is the director of “Look at Me: XXXTentacion,” a music documentary highlighting the complexities of gifted young rapper Jahseh Onfroy’s rise to fame. Tapping into her experiences as a social worker specializing in working with incarcerated individuals, Folayan provides a unique perspective on the rapper and the penal system’s failure to provide resources to those in confinement.

Folayan spoke to rolling out to shed light on why XXXTentacion‘s ability to acknowledge personal difficulties and his sometimes troublesome life is something to be celebrated.

How do you begin the journey?

Knowing about XXXTentacion, and following him, [I took this journey] because his music is just good … that part is undeniable. And part of that is because he was always very vocal about mental health. I had a background in mental health and indirect service, working with incarcerated people. The incarceration system is substituting for mental health care in this country — so getting to know that as a care provider, it made me feel like I was positioned to tell this story.

Are we watching a tragic life in real-time or has the disaster been avoided?

XXXTentacion was a very polarizing figure during this time, especially because he used social media and he used the internet to reach and connect with people. If you were a fan, you saw that journey of triumphs and obstacles. If you’ve been involved in the Me Too movement, you’re seeing his shortcomings, and that’s the only narrative you’re following, [but] you’re also seeing someone who is unfairly being allowed to succeed. But when you put them together, you begin to get the full picture of the complexities.

As a woman, what was challenging to hear and process?

There’s violence that happens, and a lot of times it is directed towards [women], because we’re not always equipped, physically, financially, or socially to defend ourselves. I had to find a way to process that pain and that aspect of the story. It’s something that he saw his mother experience and his intimate partner experience. And I think I did find a way to give him the space he deserved, but also to be with the fact that he is bigger than his darkest moments.

He did not create the entire structure of those problems. I could still see and connect to this human being, even though the story is linked to this pain that is very particular to me as a woman. Reaching across that divide and moving through that, was very challenging and very, very personal. 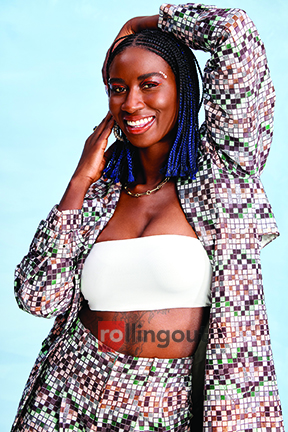 XXXTentacion said, “I’m hurting, I’m in pain, I need help.” Do you think that was overlooked because of his success?

I don’t feel like it was overlooked. From a very early age, he had personal [issues]. He had observed so much at such a young age that [impacted] him. As his mom said, nobody kicked him out of the house. He decided he had to move out. So what I saw up close was his mom and his family doing everything they could and using everything they had at their disposal to get him the resources he needed, while also protecting him from the criminal justice system.

I think that is the issue of a lack of a structure, a lack of a system, and a lack of information. But I genuinely do believe that behind the scenes, they were doing everything possible to put him in the best possible situation. And I think that there’s an obvious [problem lurking], he’s making all this money, all of these people are benefiting from him making all this money, and is it just a gravy train. There wasn’t an ideal solution available to offset that. … I imagine for them that it had to be a sort of feeling of powerlessness.

What do you want people to take away when they see “Look at Me: XXXTentacion?”

People need to take away to slow down. And [hold off] their judgments and interpretations of people’s behavior to understand, try to unpack, and wait before passing judgment. If we slow down and take the time to seriously understand young people’s experiences, they mirror us. Everything that Jahseh said is what our society is. There is nothing that he perpetrated that we have not collectively become accustomed to and normalized, so it started for us to slow down and unpack it together. Remember that ultimately, we all do have the same goal. 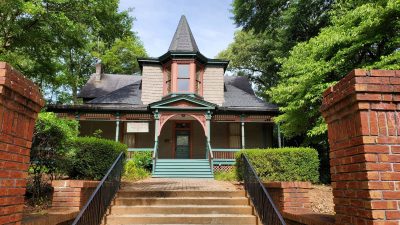