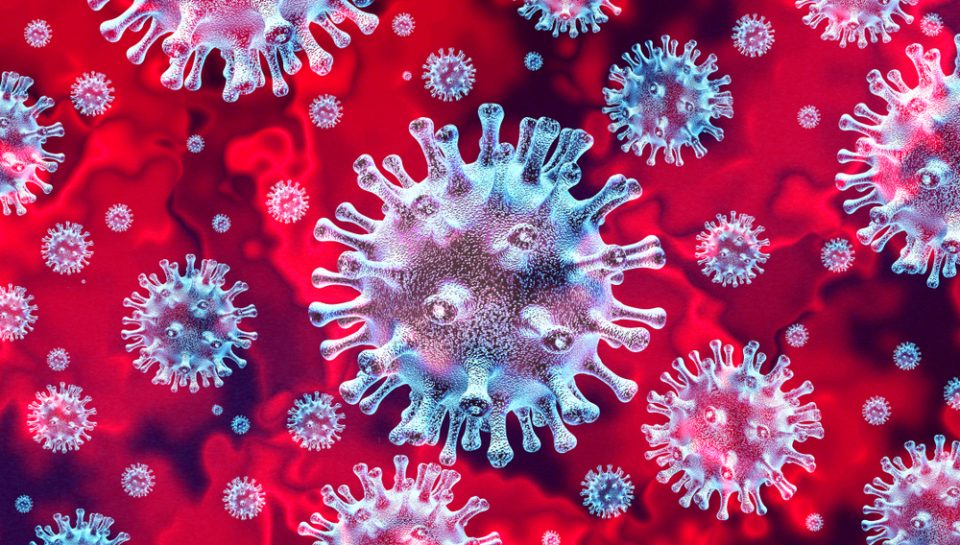 COVID-19 has spread like wildfire across the United States, including inside some of the nation’s prisons. Given the overcrowded and unsanitary conditions at many prisons, they are extremely susceptible to the rapid spread of a virus, especially one that is as easily transmitted as COVID-19.

Incarcerated individuals don’t have the luxury of practicing social distancing, as mandated by the federal government — which requires people to remain a minimum of 6 feet away from others — because their living conditions require them to be within 3 feet of one another most of the time.

In recent weeks, thousands of inmates have been released in various states with the hope of avoiding the dire consequences that are almost certain to result by exposure to the virus within jails and prisons. Usually, no one is concerned with the conditions affecting inmates, but COVID-19 threatens the lives of not only those who are incarcerated but also corrections officers, family members of prisoners and corrections officers, defense attorneys and anyone else who works in the correctional system.

Criminal justice reform advocates have asked the president to grant clemency or home confinement to those sentenced for nonviolent offenses and for those who are at high risk, such as the elderly or individuals with preexisting medical conditions. Inmates who would qualify under an executive order remain to be seen, but it’s a small step in the right direction, assuming it happens.

An Ohio jail released more than 600 prisoners under an early release program initiative launched a couple weeks ago. A San Francisco local jail freed over 300, and more than 120 were released from a jail outside Portland, Oregon. New Jersey jails released hundreds as well. A Wisconsin jail has directed the system to stop accepting inmates altogether unless they pose a threat to the public. Iowa has scheduled the release of 700 inmates. Inmates in Alabama threatened to commit suicide after they learned of the transfer of an inmate who had possibly been exposed to the virus.